Posted on 14th November 2018 at 08:00
There are some words we all seem to have issues with and are guaranteed to hit a sensitive spot. Perhaps it’s the negative connotations they seem to have. Or, they’ve been a buzz word in school / work / media / government / fill in the blank so we’re heartily fed up with them (!).
In the case of the word we’re focussing on today, forgiveness, it’s more of a religious one. It’s seen as setting a standard that seems impossible for us, mere mortals, to attain.
Dig out the dictionary – or do an internet search – and it’s easy to see why this word invokes such feelings. Its definition includes words like “exoneration, purgation, pardon, pity, mercy, clemency” with even “tolerance, understanding, leniency” sounding like a pretty tall order.
So, today, we’d like to give a different perspective on forgiveness. One that makes it something we could actually achieve without super human efforts. 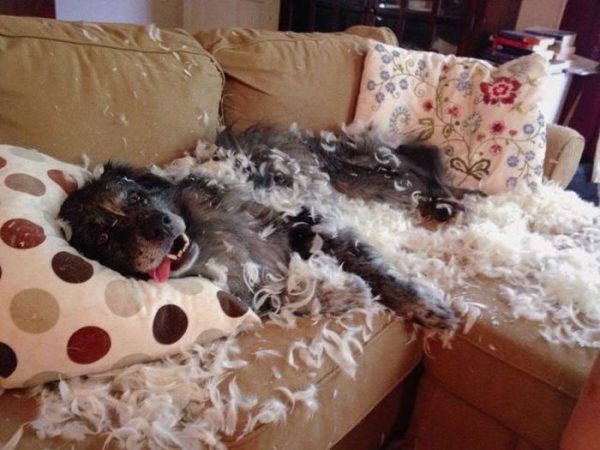 Ready? Then here we go.
It’s a common misconception that everything which happens in our lives is centred around us. While some is, much has absolutely nothing to do with us. We just get involved by accident or default. Or are simply in the wrong place at the wrong time.
Like any actor on the stage, there are some plays where we take a lead role and are in the lime light. Whatever happens is centred around us and we’re key to what happens on stage. Not to mention the final result.
However, there are many more plays where we aren’t in the lead role. Only play a supporting role or, perhaps, just a brief cameo before exiting stage left.
Not surprisingly, it’s all too easy to confuse the two. To take things personally that have absolutely nothing to do with us. It’s the other person’s play, not ours.
This is where all those knee jerk – and negative – emotions come into play. Anger / resentment / betrayal / hurt / fill in the blank.
While it can be hard for many people to swallow, negative emotions only hurt one person. And it’s not the other person. It’s you. They literally eat you up from inside, colouring every part of your life. As someone so succinctly put it “It’s like drinking poison and expecting the other person to die.”
Even worse, every time you think about what happened, you’re literally recreating it in the present. You can see it. Feel the emotions. Taste it. And you do it to yourself over and over again. Allow it to colour over your life. Hurt yourself more and more.
We often hear people saying that they can’t begin to think about forgiveness until the person concerned admits what they’ve done and has apologised. And are prepared to wait for years in the hope that this will happen.
But is it worth putting your life on hold in the hope that at some – unspecified – point in the future this will occur?
Chances are, the person concerned is completely unaware of the effect whatever it was had on you. After all, they were too caught up in their own play. And, if they ever did, probably wouldn’t make amends in the way you wanted anyway. Talk about a recipe for disaster.
So, when you see it in this light, does forgiveness look like such a tall order? It’s not really about the other person; it’s about not hurting yourself over and over again.
Forgiveness simply acknowledges that something has happened AND lets it go. This doesn’t mean that you have to like it; just that you’re no longer letting it have power over yourself and your life. Or drain your energy. It happened and that’s it. You’ve moved on and left it in the past where it belongs.
If that’s just too much to do at the moment, that’s fine. But, rather than replaying things over and over again, why not break the pattern? Each time the scenario starts to play in your mind, make a conscious choice to send a positive thought to the person concerned. That they are ok and happy. It’s much better for them and infinitely better for you.
And, one final word before we go. If you’re only going through the motions of forgiving someone, but have tucked it away at the back of your mind to bring out again in the future, then the damage is still being done. It’s all or nothing, there’s no half way house.
As always, the choice is yours.
Tagged as: Lifestyle, Mindset, New perspectives
Share this post: