Posted on 24th September 2014 at 07:30
Having posted two stories on our facebook page about Candida in the last few days, it seemed like the perfect topic for this week’s blog.
Oh, and in case our choice of picture this week has completely confused you, our logic goes something like this. Here in the UK it’s now autumn; time of mushrooms, fungi and yeasts – which of course include Candida. Yes, we know it’s a bit of a tenuous link, but we loved the picture! Anyway, before we digress any further, back to Candia. 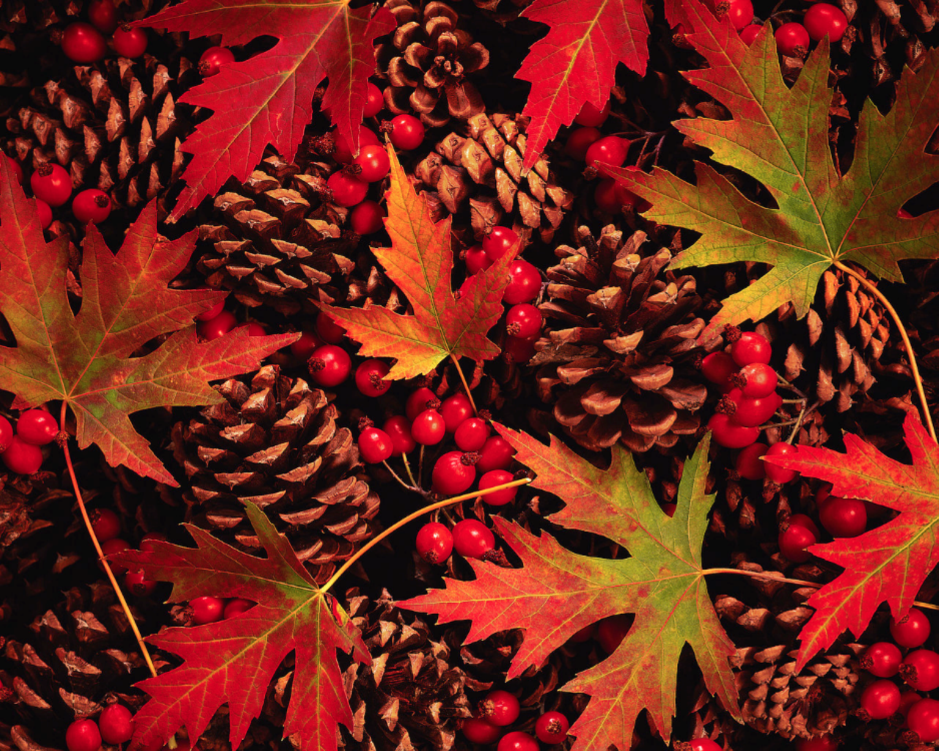 In case you missed them (!) our post on the 11th September looked at how simple dietary changes can help reduce Candida; while yesterday’s focussed on a recent study on commercial probiotics and how they don’t live up to all the hype. To go to our facebook page and catch up on all our daily postings please click here.
Candida is one of those subjects that seems to divide people into two opposing camps, whether they be in the complementary or conventional medical world. As always, a more balanced “halfway house” approach is one we encourage, so let’s delve a little deeper.
What is Candida?
Candida is a yeast found naturally in the digestive systems of all animals, not just humans. Few people realise that many yeasts, bacteria and other so called “flora and fauna” – we love that description (!) – occur naturally within our bodies and play an important part in good health. For example, helping with the digestion of food, manufacture of vitamins and other substances needed by the body, as well as a fully functioning immune system.
So long as this delicate balance remains undisturbed, Candida is kept in check and doesn’t pose a problem. However, where this natural equilibrium is disturbed, it grows rapidly and swamps the digestive system by sheer weight of numbers.
At the same time it changes its structure from a single celled organism to a threadlike one. It then attaches itself to the walls of the digestive system, so becoming more invasive and harder to treat. This also interferes with the absorption of nutrients from our food, through the walls of the digestive system and into the bloodstream.
What causes Candida?
There are many causes of Candida with the most common being:
Repeated courses of antibiotics or steroids; or taking them on an ongoing basis
The Pill or HRT which cause hormonal changes, allowing an overgrowth of Candida
Hormonal imbalances, such as a low thyroid or adrenal function
A weakened immune system which can’t keep invaders, such as Candida, in check
What are the symptoms?
This is a tricky one as people often report vague, but debilitating, symptoms which make their lives miserable while being difficult to pin down.
The most obvious ones are cravings for sweet foods, particularly refined sugars and carbs, which are needed for Candida to grow. Other common symptoms include bloating, fatigue, muscle aches, a “muzzy head”, Leaky Gut Syndrome, food allergies and oral / vaginal thrush.
Candida is also thought to play a part in many low energy conditions such as Glandular Fever, Chronic Fatigue Syndrome and MS.
Is there a test for Candida?
Yes! And there's a very simple test you can do at home which will show whether Candida is an issue for you. All you need to do is take a glass of water with you to bed – and this is one of those rare occasions where we’re not going to tell you to drink it (!).
As soon as you wake up in the morning, and before you eat or drink anything, just spit into the water. That’s it!
Leave the glass for about ½ an hour and then check the contents. If Candida is an issue for you, the spit will have become threadlike and seem to have spread through the water. Otherwise, it will look the same as when you originally spat in the water.
What can I do at home to help myself?
Many complementary practitioners recommend a very restrictive exclusion diet. We, however, are not advocates of this approach. Not only is it very difficult to maintain over any period of time, but the Candida just goes into a dormant state until its food supply is available again.
As you would expect diet plays an important part. This means cutting out all sugars, sweets, alcohol, refined carbs and highly processed foods. Obviously these changes make sense from an overall health point of view (!) although we would always recommend making small changes over a period of time, rather than trying to change your diet radically, all in one go.
Alongside this, we would recommend a good quality acidophilus supplement to help restore the natural balance of the digestive system. These work by boosting levels of the so called “good bacteria” so limiting the re growth of Candida.
However, some words of caution are needed here, as many commercial probiotics simply don’t live up to their hype. Too low in levels of the “good bacteria”, and containing high levels of sugar so as to make them palatable, they often make matters worse not better. For best results, always take Acidophilus in capsule form for a minimum of three months.
If Candida is a particular issue for you, due to ongoing medication or medical condition, Acidophilus can be taken on an ongoing basis without any ill effects.
Other useful supplements include grapefruit seed extract, oregano oil, pau d’arco, garlic and coconut oil.
The bottom line is, once again, simple ongoing changes to your diet and lifestyle are the ones that have the greatest long term benefits.
As always, the choice is yours.
Tagged as: Diet, Health, Lifestyle, New perspectives
Share this post: