An easier way to make - and achieve - your new year's resolutions

Posted on 4th January 2017 at 07:45
Welcome to the first blog post of 2017 and the start of another bright shiny new year. May 2017 be a fantastic year for you!
Having greeted all those we’ve met in a similarly upbeat manner for the last couple of days, it’s interesting that the majority of responses have been much less cheerful. Verging on the positively grumpy at times (!). 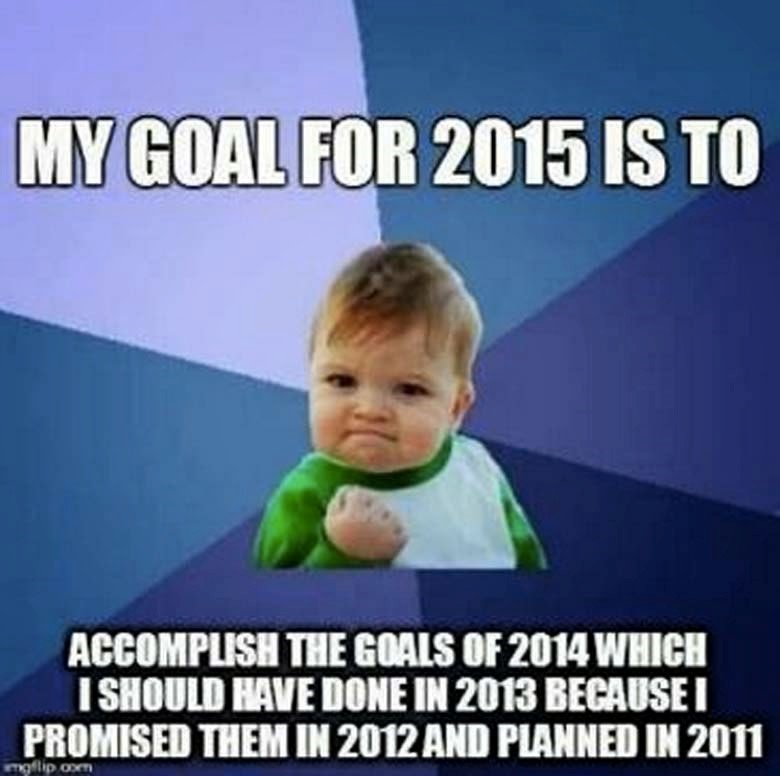