Are Dementia and Alzheimer's the same thing?

Posted on 12th September 2018 at 07:45
Despite all the press coverage – and scare stories – over the last few years about Dementia and Alzheimer’s there still seems to be a huge amount of confusion about them. And we should quickly say that no pun was intended.
In talking to clients, we’ve noticed that most people seem to use these two words interchangeably. And, even when there’s been a diagnosis of one or the other, they don’t seem to be much the wiser. To know what it actually means. Or what can be done to help. 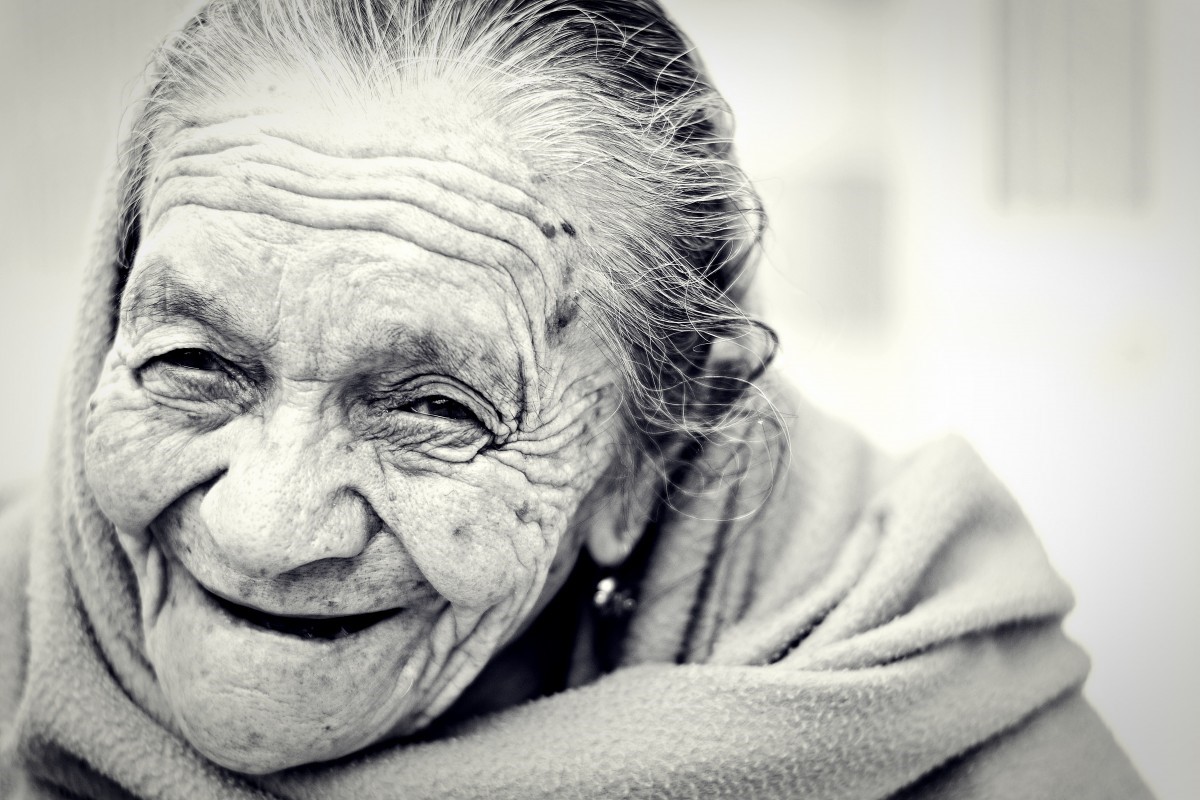