Are you still feeling the chill from the "Beast from the East"?!?

Posted on 7th March 2018 at 07:30
The snow may have melted but the “Beast of the East” is still making itself felt. And we’re not talking about yet more potholes on the roads (!), a few dented cars or some local shops playing catch up after the snow disrupted their supplies. Or the floods that so often follow heavy snow.
Instead we’re thinking about things from a much more personal level and how the cold weather affects each of us, albeit to varying degrees (no pun intended!). And, much more importantly, how it continues to do so for a while after it’s gone.
If this seems a strange thing to say, bear with us, it’ll all become clear in a minute. 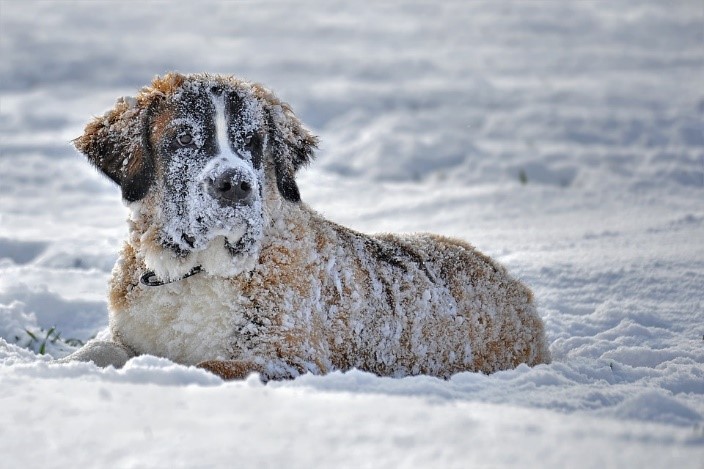