Are you tuned in to the natural rhythms of life?

Posted on 3rd December 2014 at 07:30
Last week we cast a new light – no pun intended (!) – on the biannual clock change we all take for granted. Jumping forward in the spring. Falling back in the autumn. How this may effect more than the amount of daylight we have to enjoy each day, but may also have implications for our ongoing health as well. Not to mention the economic effects of these changes for big business too...
Many people have likened these clock changes to ongoing – and low grade – jet lag. Rather than feeling the effects for a few days – as our bodies adjust to a new time zone – we’re permanently just a little out of synch with our natural rhythms.
But is this the only way we’ve lost touch with our natural rhythms or it is it just the tip of the iceberg? We’d say the latter is the case. 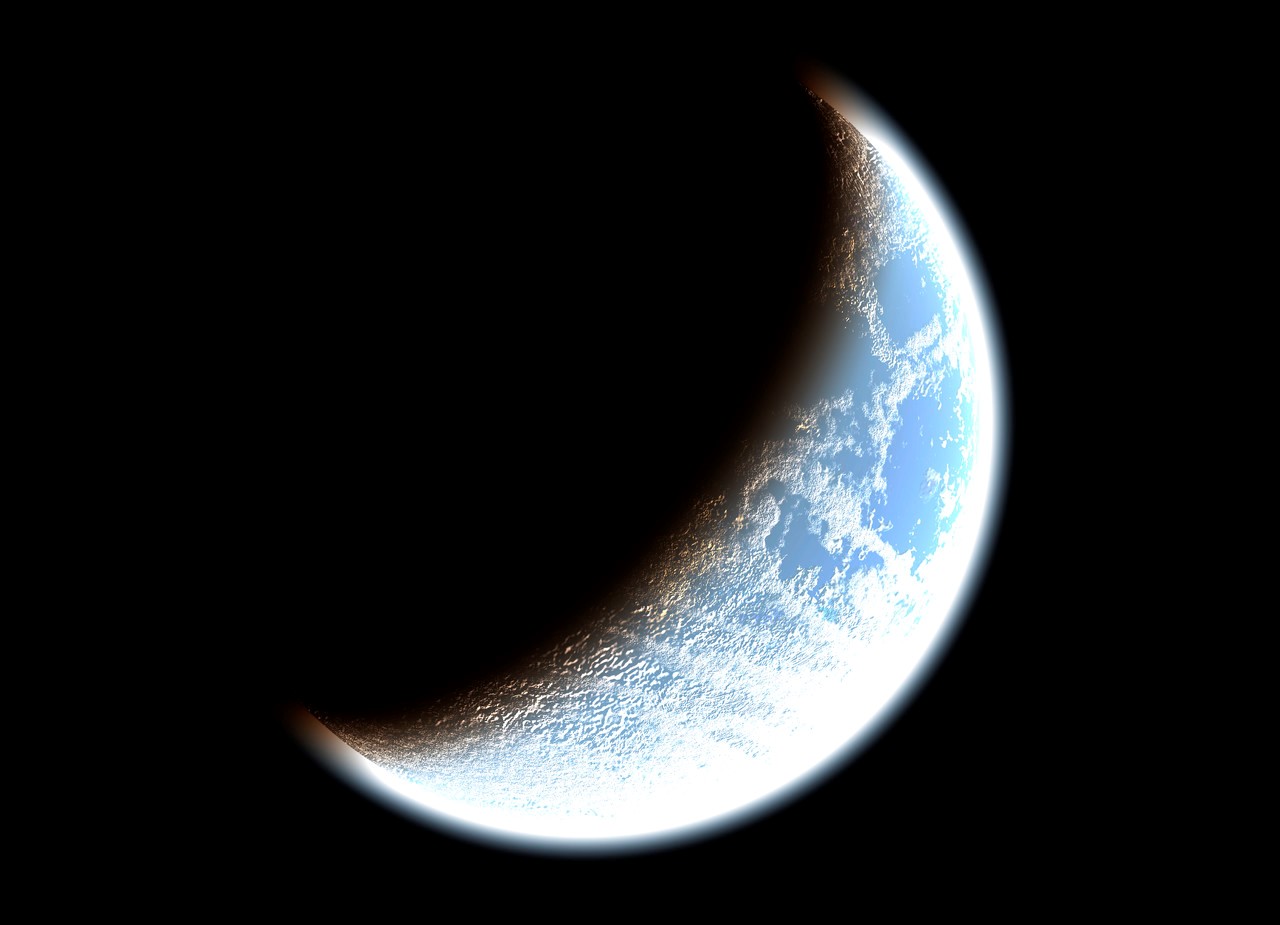 With the darker winter nights, many people would say it’s only natural to seek a distraction from them. To look ahead to the Christmas festivities. Or, perhaps, back to the summer and the annual fortnight in the sun.
While this is perfectly understandable – no one likes gloomy days and long dark nights – we often overlook what we’re really doing. And that is missing out on living our lives now. Instead we’re too busy either reliving the past – good or bad – or looking ahead to the future.
The past has already gone. There is nothing we can do to change it. And, trying to recreate it never quite works as planned.
The future has yet to come. Fantasising on what may – or should – happen, never quite works either.
So why don’t we focus on where we are right now? The present. It’s the only place where we can actually change our experience – and what subsequently happens in the future. No wonder many self help books call it “the point of power.”
If you’re in any doubt as to how easily we’re distracted, just take a look at the television or papers. We can guarantee that you only need look at a couple of adverts to know what time of year it is – and what future event is being focussed on.
As soon as the schools go back in September, the focus is on Christmas. Hardly have the Christmas presents been opened and the focus has moved on to the summer holidays.
Easter eggs and hot cross buns magically appear in the shops before the New Year.
And what child can forget seeing new school uniforms being in the shops as soon as the summer holidays have begun?
Why don’t we take time to focus on where we are now – and what we have? Enjoying each day – and season – for its own sake with its natural highs and lows.
The Autumn for its mellow fruitfulness – as the poets so eloquently put it – and gradual slowing down towards winter.
The stark beauty of Winter, with time to reflect on the year slowly running down – and the promise of new life to come.
The Spring with the promise of things to come, the first flush of green and lambs in the fields.
The Summer with its bounty and generosity, the peak of the year, before melting into autumn.
No wonder the equinoxes and solstices were so important to our ancestors, acting as natural way points for the seasons.
To them the year began the day after the Winter Solstice – the shortest day of the year – around the 23rd December. In the northern hemisphere this marked the day when the sun was at its lowest point in the sky, before starting to rise again around the 25th December. Does this date sound familiar by any chance?
From this point on, the days start to lengthen, with the change easy to see by the end of January. By the time of the Spring – or Vernal – Equinox in mid March, the day and night are of equal length.
The days continue to lengthen – and the sun become progressively higher in the sky – until mid June when the longest day is reached. Also known as the Summer Solstice, this was an important date to our ancestors marking the high point of the year. It’s still marked every year at Stonehenge at sun rise.
The days then start to shorten – and the sun begins the journey down from its zenith – with the Autumn Equinox in mid September. Once again, the day and night are of equal length and the year starts to run back down to the Winter Solstice.
When you start to look at the natural rhythms of the year, it’s easy to see why we’re naturally more alert and energetic in the spring and summer. More reflective and peaceful in the autumn and winter. By listening to these rhythms we can make the most of every day of the year, rather than continually focussing on what has been – or what is to come.
If you prefer to keep your focus more short term, what about the natural rhythm of each day? Of daylight and darkness. Here’s an easy experiment to try. Just leave your watch at home for a day and listen what your body actually needs right now – rather than what the clock tells you to do. You may be surprised by the results.
Or how about each month – well lunar month – from the new moon to full moon and then back again, ready for the next month? Not the irregular months of the Gregorian calendar we are so used to, but the lunar month which remains steady at 29.5 days. Yet another example, if you needed one, of how we’ve lost touch with our natural rhythms.
We’ve only touched on a few of the many natural cycles and rhythms we’ve lost touch with. But, hopefully, this has given you plenty to think about – and, perhaps, come up with others you’d never thought of before!
As always, the choice is yours.
Tagged as: Health, Lifestyle, New perspectives
Share this post: