Posted on 31st March 2021 at 07:33
It’s often said that imagination is one of our greatest gifts. The one which sets us apart from all the other life forms sharing this beautiful planet with us. However, like all gifts, it’s a two edged sword and can be used for good or ill. To help us or harm us. To speed us on our way, or to hold us back; if not send us in completely the wrong direction.
Regardless of how we choose to use it – and, yes, it is a choice; more about this in a minute – imagination is the spark that sets EVERYTHING in our lives in motion. And you may want to read that last bit again. Let it sink in. Imagination really is the spark that sets EVERYTHING in motion. 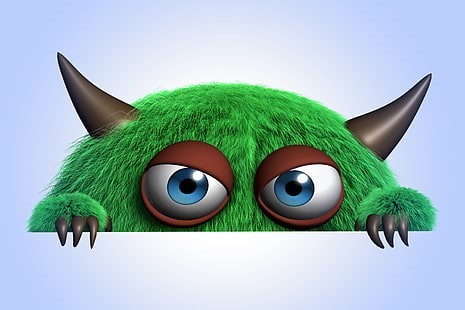