Posted on 2nd November 2016 at 07:45
We recently came across this story which we thought was a great one to share. It’s also a gentle reminder that it only takes one person to start building a bridge – and they don’t even need to be the one to have created the rift in the first place.
Sitting comfortably? Then here we go. 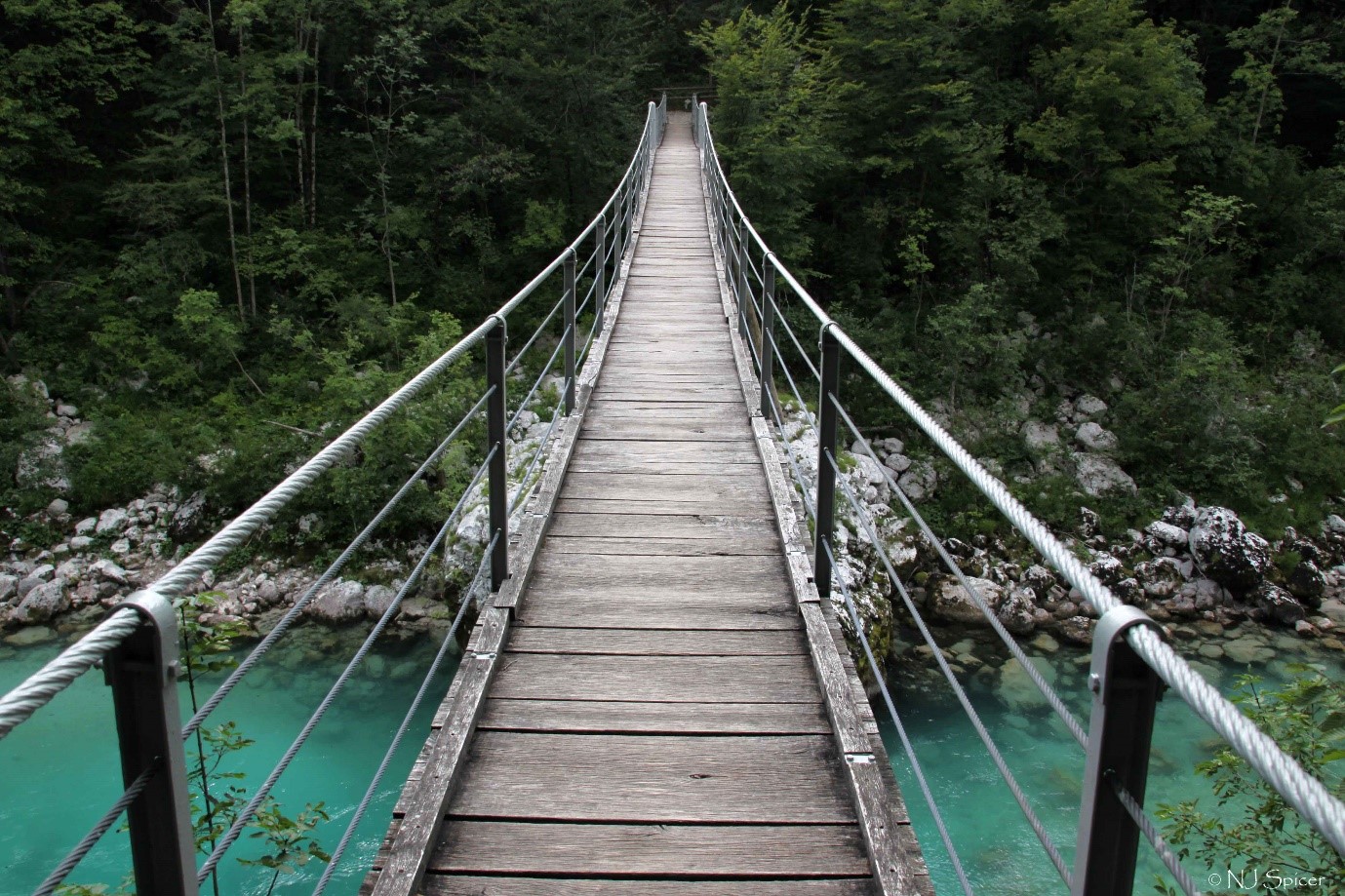 Once upon a time two brothers who lived on adjoining farms fell out with each other. It was the first serious rift in forty years of farming side by side, sharing machinery and exchanging labour and goods without a hitch.
Then their long collaboration fell apart. It began with a small misunderstanding and grew into a major difference; finally exploding into an exchange of bitter words followed by weeks of silence.
One morning there was a knock on the older brother’s door. He opened it to find a man standing there with a carpenter’s toolbox.
“I’m looking for a few days’ work,” he said. “Perhaps you have a few small jobs here and there. Could I help you?”
“Yes,” said the older brother. “I do have a job for you. Look across the creek at that farm. That’s my neighbour, in fact, he’s my younger brother. Last week there was a meadow between us and he took his bulldozer to the river levee and now there is a creek between us.
Well, he may have done this to spite me, but I’ll go one better. See that pile of timber curing by the barn? I want you to build me a fence – an eight foot fence – so I won’t need to see his place anymore. Cool him down, anyway.”
The carpenter said, “I think I understand the situation. Show me the nails and the post-hole digger and I’ll be able to do a job that pleases you.”
The older brother had to go to town for supplies, so he helped the carpenter get the materials ready and then went off for the day. The carpenter worked hard all that day measuring, sawing, nailing. About sunset when the older brother returned, the carpenter had just finished his job. His eyes opened wide, his jaw dropped.
There was no fence there at all. It was a bridge stretching from one side of the creek to the other! A fine piece of work handrails and all – and the neighbour, his younger brother, was coming across, his hand outstretched.
“You are quite a fellow to build this bridge after all I’ve said and done.”
The two brothers stood at each end of the bridge and then they met in the middle, taking each other’s hand. They turned to see the carpenter hoist his toolbox on his shoulder. “No, wait! Stay a few days. I’ve a lot of other projects for you,” said the older brother.
“I’d love to stay on,” the carpenter said, “but I have many more bridges to build.”
Anon.
As always, the choice is yours.
Tagged as: Lifestyle, Mindset, New perspectives
Share this post: