Posted on 22nd February 2017 at 07:45
Just to prove that we listen to what people say (!) this week’s blog post is in response to a comment recently received from someone we know very well. (And, to avoid any embarrassment we won’t say who it is.)
It went along the lines of “Why haven’t you done a blog about constipation, I’m fed up with being told to drink more water and eat more fruit and veg.”
We can’t promise that we won’t mention water, fruit and veg but can guarantee that you’ll learn lots of other things as well. So, here we go (!). 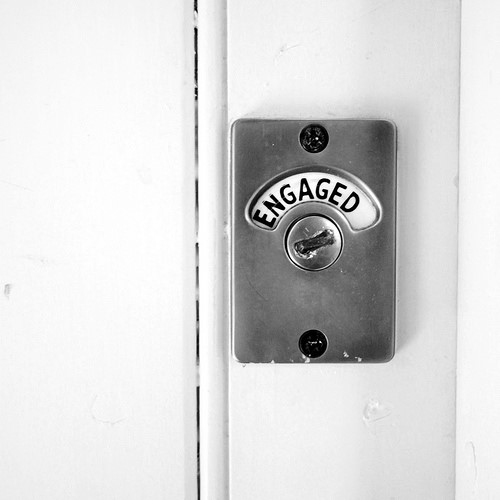