Cycles of life and the slightly infamous Mercury retrograde

Posted on 26th May 2021 at 07:27
It’s been a while since we’ve written about the cycles that play out in our lives. Some are easy to see, particularly at this time of year, when we can feel the slow – very slow, this year (!) – quickening from Spring into Summer. Having said that, the signs are definitely there if you spend a few minutes outside. The cuckoo is busy in the woods near our home, swallows and house martins have finally arrived – hurrah (!) – and the lovely frothy sheep’s parsley is festooning the verges. Everyone has their own particular signs that Summer is here, so we’ll leave you to include your own particular favourites…
Then there are the cycles that aren’t so obvious, but still affect our lives, even if it’s just at the “something feels different” level we can’t quite put our finger on. And it’s one of these we’d like to talk about today. It takes us into the realm of astrology – and, “yes”, we know the mere mention of it can get some people going (!) – but, please, bear with us before you dismiss it out of hand…. 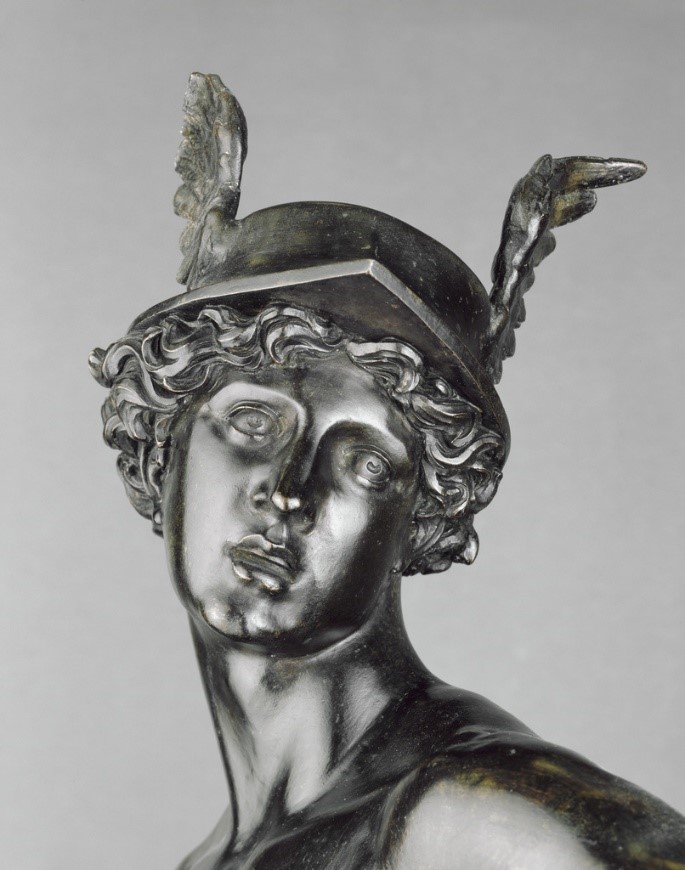