Posted on 2nd February 2022 at 07:02
As we’ve often heard slightly bemused Clients say, we have some rather unusual ways of describing their symptoms, as well as what may be causing them. Of course, to us, using these shorthand descriptions makes perfect sense; although it can be easy to forget they may not be so obvious to everyone else. And this may be something of an understatement!
So, today, we’d like to talk about one of them and give a glimpse into our thought processes. Whether this is a good thing or not is another matter (!). Perhaps it may simply confirm some people’s suspicions about “our marbles”….. 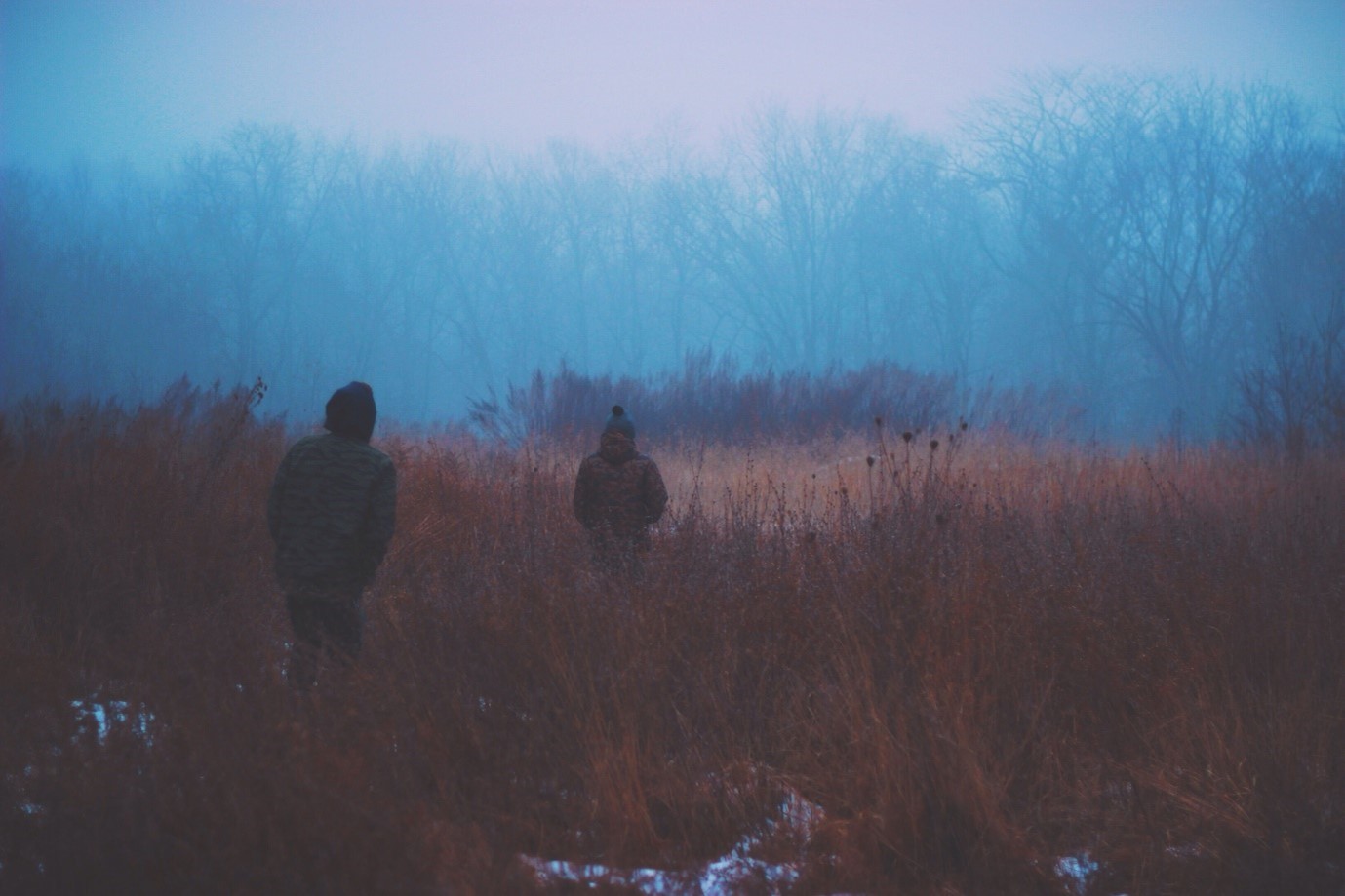 It’s known as “damp cold” in Chinese Medicine / Acupuncture and the winter we’ve been “enjoying” so far this year sums it up perfectly. Very wet, particularly in November and December, and feeling much colder than the actual temperatures would suggest.
So, it’s easy to see the effects of “damp cold”, having experienced it over the last few weeks:
Musculo Skeleto aches and pains. Whether ongoing or new. Rheumatism. Sciatica.
Annoying sniffles and, perhaps, a runny nose with no other Cold like symptoms.
Slight wheezing or chestiness.
Feeling cold internally, perhaps accompanied by a feeling of heaviness.
Quickly becoming chilled when outside, even when physically active.
Taking more time than usual to warm up when we come inside.
Feeling rather gloomy and less energetic than usual.
With many more besides, but we’re sure you’ve got the idea...
While it may sound like we’re stating the blindingly obvious, in the vast majority of cases, there’s a very simple way to avoid – or, at least, minimise – the problems of “damp cold.” And it harks back to what our grand parents would have said. Dress for the weather and season. In other words, make sure you’re wearing the appropriate clothing for that particular day. That keeps you warm in Winter and, just as important, cool in Summer.
At this point, we know, that some people will be rolling their eyes and, perhaps, taking a deep calming breath as suggested a couple of weeks’ ago. However, with so many people going from one heated – or over heated – environment to another, it’s very easy not to wear the appropriate clothing for that particular day’s weather. Just look around you and see how many people seem to wear the same amount – and weight – of clothing all year round…
Not only does it mean our bodies never fully acclimatise to the different seasons – let alone the different weather from day to day during that season (!) – but we become so much more susceptible to anything outside our usual heated – or overheated – environment. And this has knock on effects to our overall health, as our bodies become less able to generally adapt to anything outside its heated – or overheated – norm.
If you need a further incentive in the ongoing madness, which body system do you think is particularly affected by an overheated environment??? Yes, you guessed it, the Immune System whose functioning is very sensitive to the external environment around us.
So, are we suggesting a return to freezing cold houses with ice on the inside of the windows on a winter’s morning? Not to mention those lovely thick – and itchy – wool jumpers.
Of course not.
However, turning the temperature down a few notches in the Winter would help our health – and finances (!) – no end. And, just as important, dressing for the weather. Wearing several thin layers that can be easily taken off and put back on as temperatures change. Finally, not forgetting to put on additional layers – a nice warm coat with a scarf, gloves and hat – when we go outside, even if it’s just to get in the car or quickly do something outside.
We always remember the advice given to one of our farming Clients by his Grand Father – thank you again, we pass on this advice regularly (!). He said that there was no such thing as the “wrong” weather, just the wrong clothing. And he’s completely right!
Before we go, a quick reminder that “damp cold” can happen just as easily in the Summer as the Winter. If this sounds like a strange thing to say, think about what we do when it gets hot. Put on the air con to cool down, perhaps accompanied by an ice cold drink. Both have a similar effect, rapidly cooling us down – internally and externally – leading to exactly the same symptoms.
Once again, the solution is the same. Letting our bodies acclimatise to the weather. This isn’t saying that you can’t use air con to make life more comfortable, but don’t have it turned down to its coldest setting in an attempt to quickly cool down. It’s not good for your body and will only make you much more sensitive to the warmer temperatures when you do step outside. Ditto very cold drinks. A happy medium is always the best answer all round.
As always, the choice is yours.
Picture by unknown author
Tagged as: Health, Lifestyle, New perspectives
Share this post: