Posted on 13th February 2019 at 08:15
A couple of weeks ago we looked at “Low fat high carb” diets. How much confusion there still seems to be about them AND how this has unwittingly contributed to rising levels of Diabetes and Obesity. However, with the huge number of different diets out there being marketed as “the one” – particularly at this time of year (!) – it’s not surprising that many people are still completely confused about the different options; let alone which is the best one for them.
So, this week, we’re going to have a look at the two most popular types of diets in the last couple of years. Low Carb and Intermittent Fasting. But, don’t be fooled. They both appear in many different guises, each with their own particular programme and celebrity endorsement (!). 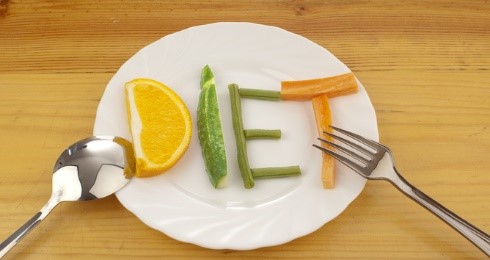