Posted on 26th February 2020 at 07:15
Since the start of the year – and brand new decade (!) – we’ve been looking at our tendency to always look outside for the reasons for whatever’s going on in our lives. Suggesting that, perhaps, we’ve been looking in completely the wrong place.
Instead of looking outside ourselves for the reason – “It’s nothing to do with me, honest Guv” – we should be looking inside. And, this is where it can start to get quite scary for many people.
Before we pick up where we left off a fortnight ago, we’d like to take a quick look at WHY we find it so scary.
Well, the simple answer is that it’s another one of those cunning little tricks, the Little Monster in our heads plays on us; which stops us from making any changes. 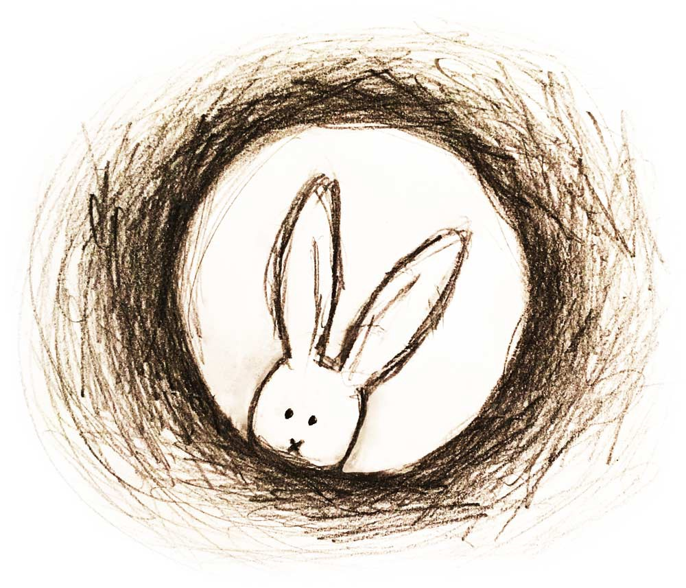