Do you spring forward or fall back?

Posted on 26th November 2014 at 07:30
Here in the UK it’s nearly a month since the clocks changed – bringing with it the tantalising promise of an extra hour in bed (!) – and the ongoing debate about whether we still need to make this biannual change continues.
Traditionally the lines are clearly drawn. On one side are the business community, safety campaigners and schools. On the other are those working outside, particularly farmers, along with people living in Northern Ireland and Scotland. 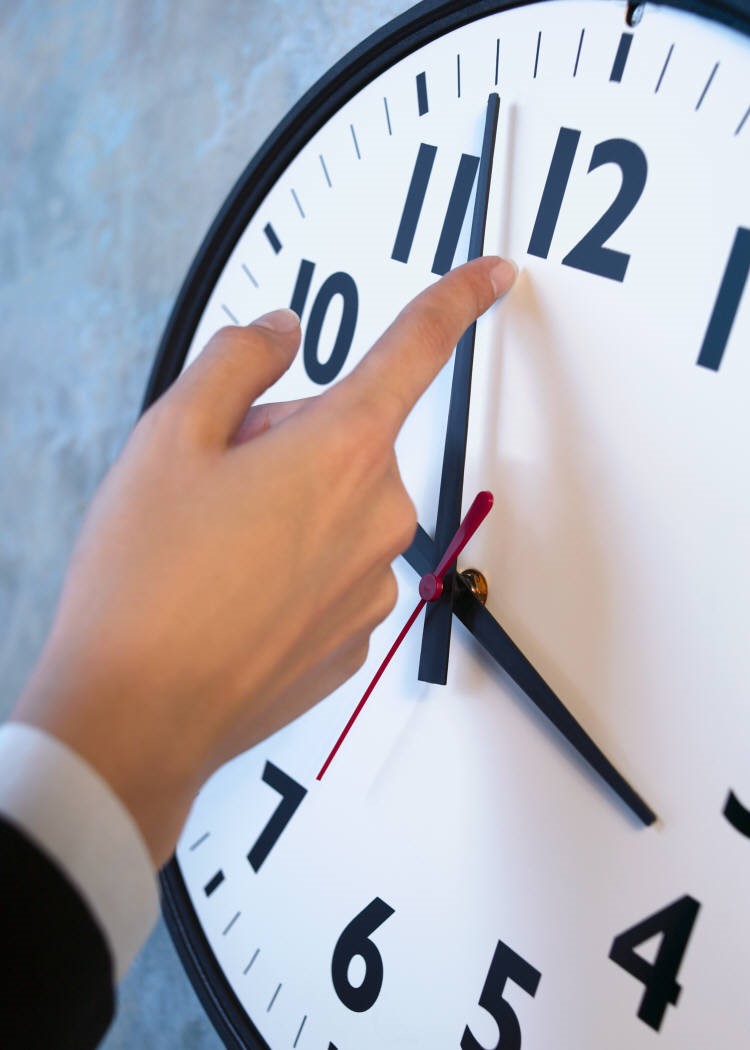