Does the News really make you as informed as you'd like to think you are?

Posted on 20th January 2021 at 07:20
And, yes, before we go any further we know this simple question is going to touch a raw spot with some people. But, as usual, we’re not trying to send anyone’s blood pressure through the roof or be provocative. Merely give you a different perspective on something we all take for granted. We’ve mentioned it in passing on a number of occasions and, with the increasingly hysterical nature of mainstream reporting, thought it was time to make it the topic of the week. So, if you need to, take a deep calming breath – or two (!) – before reading on. 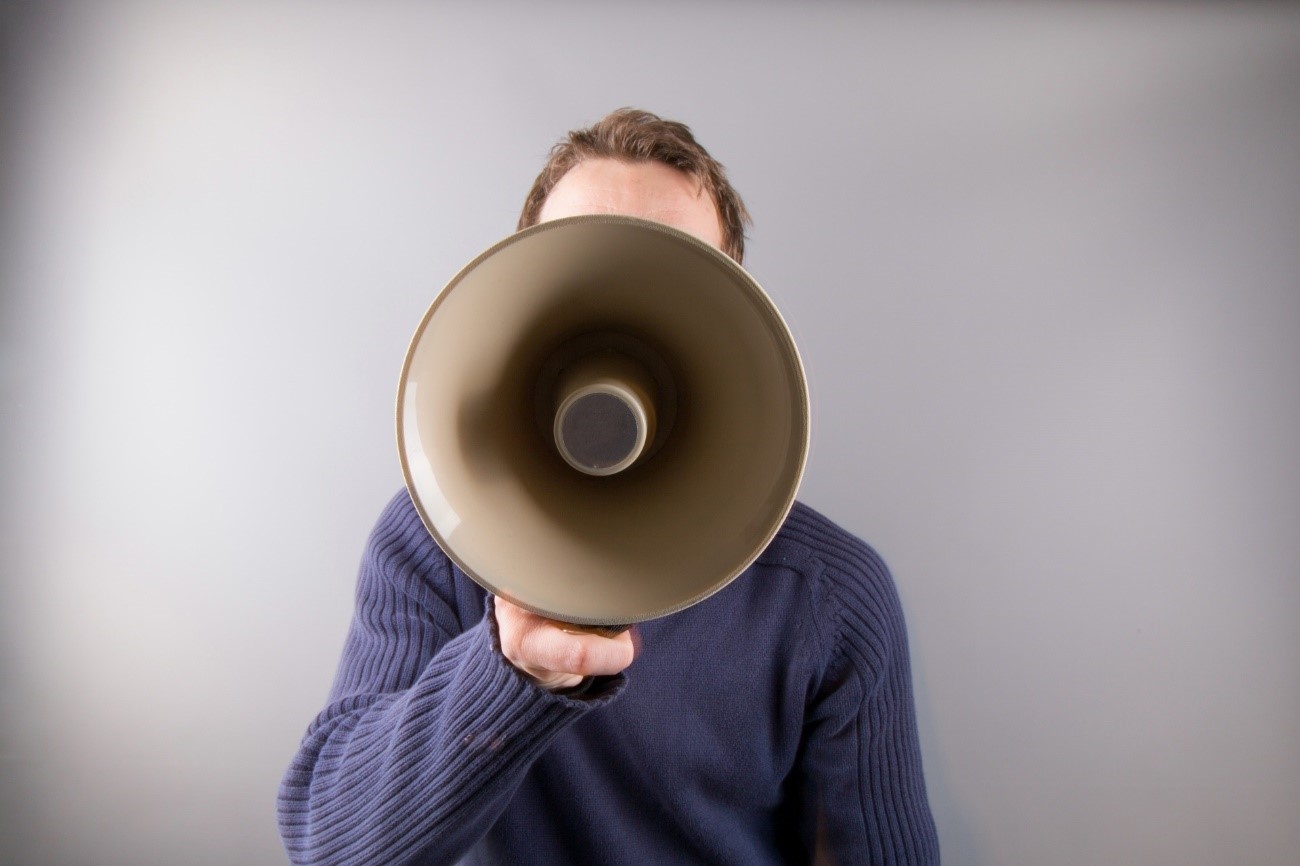