Electricity and its hidden impact on our health

Posted on 10th December 2014 at 07:30
There’s no doubt that the switching on of the first light bulb by Thomas Edison — in 1879, we’re reliably informed (!) —completely transformed our world forever. Our love affair with all things electrical quickly followed.
In the last twenty years or so wireless technology has come to the forefront, with an estimated 50 million mobile phones in the UK and wi fi now available in most public places.
Alongside this has come an increasing number of reports of the risks posed by modern technology. Many of these have taken the form of lurid stories in the press — particularly the tabloids — but there has also been a growing body of research which is hard to ignore. 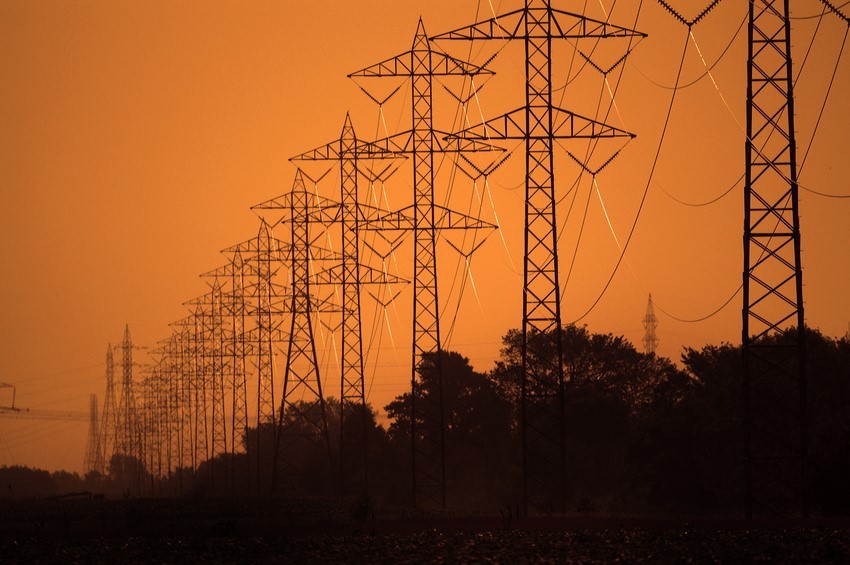 So what’s all the fuss about?
Quite simply anything powered by electricity creates electrical and magnetic fields — known as electro magnetic fields or EMFs for short — which radiate into the world around them. Just think of what happens when you throw a stone into a pond and you’ll get the general idea.
Unfortunately, the ripples coming from EMFs are invisible and all pervasive, meaning that they pass through anything which gets in their way — be it people, buildings, plants or animals. Since few people can feel EMFs, the concern is that people could be subjected to ongoing and / or high levels of them without being aware of it until too late.
The effects of EMFs are compounded by the fact that our bodies are made up of about 70% water and 30% salts / minerals, making us like walking batteries. Our internal communications systems — the nervous system and brain — also use electrical impulses and EMFs can interfere with these.
What are the symptoms to look out for?
Research has found that symptoms range from a vague feeling of “not being 100%” to chronic fatigue, depression, sleeping problems, headaches, tinnitus and allergies.
There has also been research linking some of the rarer cancers with EMFs — such as childhood leukaemias with overhead high voltage cables and a rare form of brain tumour with mobile phones.
What can I do about it?
The most important thing to be aware of is that all electrical appliances create EMFs when they are switched on, whether they are being used or not. We’re not suggesting that you forsake technology, but do you really need it all?!?
At the very least, make sure that you switch off all electrical appliances that you’re not using and don’t carry them around with you. Research consistently recommends that you remove — or at least minimise — anything electrical from the bedroom. This is particularly the case for children who seem to be more sensitive to EMFs, especially when asleep.
Over the last decade research has consistently highlighted the hazards posed by two of the most commonly used pieces of technology.
The first concerns mobile and cordless phones — as the brain takes the full force of the EMFs when you hold them to your ear. Current advice is to minimise the time spent on them and not to keep them in your pocket.
The second relates to microwave ovens which not only destroy the nutritional content of food but also release high levels of EMFs. Interestingly, they have been banned in Russia since the mid 1970’s for cooking food for these very reasons.
There are many things that you can do at home to help yourself and it is possible to buy — or hire — a scanner that picks up any hotspots or problem areas. EMF shields are now available in a variety of forms to help minimise the EMF from phones, computers and the like.
This brief article is not meant to give you all the answers but to help make you aware of the issue and encourage you to find out more for yourself. There’s lots of information on the internet, but please do be selective. One of the most useful and objective sites we’ve been able to find is www.powerwatch.org.uk but there are many more sites with information on this issue.
As always the choice is yours.
Tagged as: Health, Lifestyle, New perspectives
Share this post: