Happy New Year and welcome to the first post of 2015

Posted on 7th January 2015 at 07:30
As traditional as the December madness – eat, drink and be merry – are the New Year resolutions. Usually made during those heady days between Christmas and New Year, each year we set ourselves long lists of things we’re definitely NOT going to do this year. Drink. Smoke. Eat junk food. Drink coffee. Vegetate on the sofa. And so the list goes on.
Have you ever stopped to wonder why these annual good intentions are always about what we’re NOT going to do? About the things we’re going to deny ourselves.
What a way to start a new year. Is it any wonder that the beginning of January feels so miserable?
Or that few New Year resolutions last any longer than 12th night? It’s already gone by the way, in case you’d missed it…
Surely there must be a better way to start a bright shiny new year. 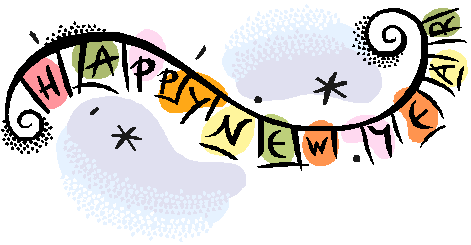