Has the "new normal" become the "new abnormal" fuelled by fear?

Posted on 16th September 2020 at 07:36
There’s been much talk in recent months about the “new normal” and exactly what that may be. We’ve even mentioned it in our blog posts. However, having given the matter some thought, we’ve decided this is one phrase we won’t be using in future.
Why?
Well, for the simple reason there’s nothing remotely “normal” about what’s been happening in recent months. Or people’s reactions to it. Let alone what’s now being forecast for the months ahead…
In our view, a much more accurate description would be the “new abnormal.” Now we appreciate this may sound a little harsh – or, possibly, cynical – to some people, so please bear with us while we explain why. 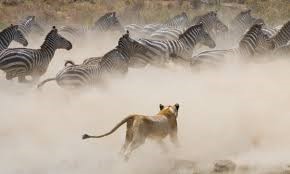