Posted on 8th June 2016 at 07:45
It sounds like something from a Victorian guide to etiquette for young ladies (!) but, we thought, made a great title for this week’s blog post.
Sweating is one of those subjects rarely mentioned in polite company. More often than not it’s seen as one of those annoying body functions we have little control over. Particularly in a stressful – or social – setting. But, as always, there’s so much more to it than that. 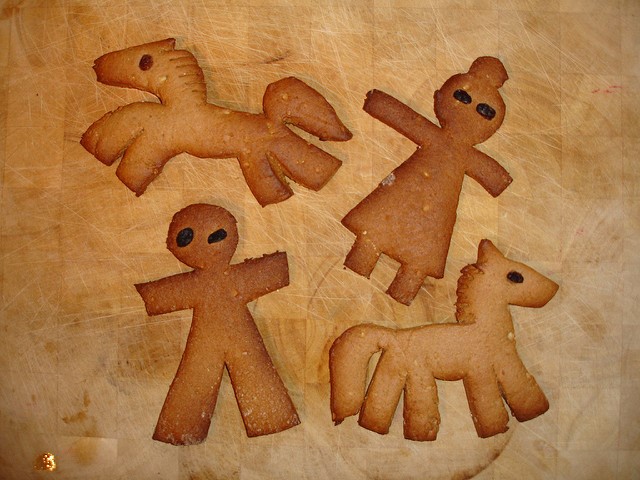 Did you know that we have two different types of sweat glands?
To start with there are Eccrine Sweat Glands which are found all over the body. As body temperature rises, salty liquid is automatically released from them to help cool you down. This process occurs automatically and is controlled by the Autonomic Nervous System.
Then there are the Apocrine Sweat Glands found only on the Scalp, Armpits and Genital area. Rather than being triggered by an increase in temperature, they are stimulated by the release of adrenaline, in response to certain emotions. Anxiety. Fear. Embarrassment. Anger.
And that the sweat they produce is very different?
Sweat from the Eccrine Sweat Glands is very watery, with little or no smell. It evaporates quickly from the surface of the skin helping to cooling you down as temperatures rise.
By contrast sweat from the Apocrine Glands is oily and, when bacteria found on the skin break it down, becomes smelly causing the infamous body odour. This is the reason why body odour comes mainly from under the arms.
As an aside, many mammals use this oily sweat as a pheromone, to mark their territories and as a warning signal. While this may also be done unconsciously by teenage boys – to keep prying eyes out of their bedrooms (!) – we still react to other people’s sweat. Perhaps by moving away from the person concerned or treating them slightly differently.
What does sweat do?
As we all know sweating helps cool the body down. It also acts as a detox allowing the body to release many toxic substances. Research has found that these include toxic metals which the body finds hard to release such as arsenic, cadmium, lead and mercury. Given this it’s not surprising that many cultures see sweating as a way to promote health. Just think of Roman baths, Scandinavian saunas and Turkish baths.
Sweating also helps to acclimatise the body to heat, which triggers a number of other beneficial changes. These include better heat control and improved body functions. By contrast, air conditioning impairs the body’s ability to adapt to higher temperatures and leads to an internal chilling, which slows down many body processes.
Why do some people sweat more than others?
It’s estimated that every person has between two and four million sweat glands. Women tend to have more sweat glands than men; although men’s glands are more active, producing more sweat.
Once again weight plays a part, with those who are heavier tending to sweat more. However excessive sweating – Hyperhidrosis – is linked to the release of adrenaline. It’s thought that this is due to either the adrenal glands being over active or the body being over sensitive to it; leading to excessive sweating. In some cases this may affect the body as a whole or one particular part; often the palms of the hands or soles of the feet.
It's also possible to sweat excessively on one part of your body, such as the palms. While this isn't physically dangerous, it can lead to emotional and social problems for some people.
What about antiperspirants?
Over the years we’ve noticed that there’s a lot of confusion about deodorants and antiperspirants. And that these two words are often used interchangeably. So let’s explain the difference.
Deodorants are used to disguise the smell of sweat. Antiperspirants, by contrast, are designed to prevent sweat occurring in the first place, although many also act as a deodorant too.
Since most people are concerned by underarm sweating, let’s focus on this to explain why there are concerns about the use of antiperspirants. To start with they disrupt the body’s natural cooling and detoxing processes.
However the main concern focuses on the ingredients used by antiperspirants, particularly aluminium, which blocks the glands to prevent sweat being released. As many people already know, aluminium has been linked with a variety of health problems over the years. More worryingly its use as an antiperspirant has been linked to hormonal changes and increasing rates of breast cancer, in both women and in men.
In a final twist of fate, antiperspirants change the balance of bacteria found in the armpits, leading to an increased body odour problem.
What about alternatives?
There are now a range of natural deodorants which don’t contain aluminium. However, you do need to read the label carefully as many so called “natural” products still contain aluminium.
But do they work we can hear you thinking? In our experience, yes, although it can take a little while to get used to the fact that you are sweating again. So while you may feel slightly uncomfortable to start with, this feeling is short lived and “no” you’re not going to smell either (!).
And, finally, don’t forget
Sweating causes the body to lose not only fluids but electrolytes too. These include sodium, chloride, potassium, magnesium and calcium. An easy way to replace them is to drink water with a pinch of Himalayan salt or sea salt in it.
So what’s the bottom line?
Sweating is a perfectly normal body process and doesn’t mean that your friends will avoid you (!). If you’re currently using a conventional antiperspirant, consider switching to an aluminium free product. There are plenty to choose from these days with many containing essential oils such as lavender, tea tree or eucalyptus.
As always, the choice is yours.
Tagged as: Health, Lifestyle, New perspectives
Share this post: