Is the cholesterol debate really as simple as we've been led to believe?

Posted on 3rd August 2016 at 07:45
Cholesterol – and statins – are subjects we discuss regularly with clients and have written about before in this blog. “Cholesterol – are statins a wolf in sheep’s clothing?” posted in September 2014 can be found in the blog archives to the right of this post.
Despite the huge amount of coverage this topic has had in the mainstream press, fundamental misunderstandings remain about both cholesterol and the effectiveness of statins. So, once again, let’s have another look at this subject and shatter some of the most common myths. 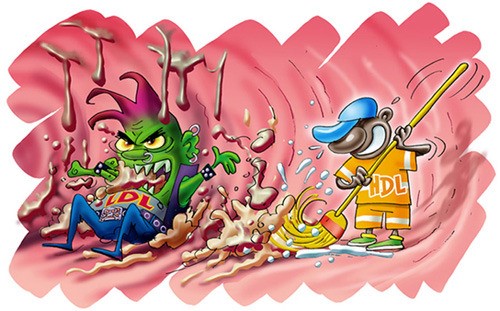