Lavender, the scent of summer

Posted on 17th June 2020 at 06:34
With many people spending much more time outside than usual – whether in their gardens or out walking – we’ve noticed how many of them are appreciating things they would never normally notice. Or, more accurately, never have time to notice as they rush around in their busy lives…
Having waxed lyrical about the delights of Elderflowers a couple of weeks ago – and been heartened by the number of people who actually make Elderflower cordial – we thought we’d focus on another seasonal delight today. And, this time, no potentially messy cooking is involved. Hurrah, by those who normally do the clearing up!
It’s another sign that Summer really is here, with even the least horticulturally inclined person being able to easily identify it. Lavender. 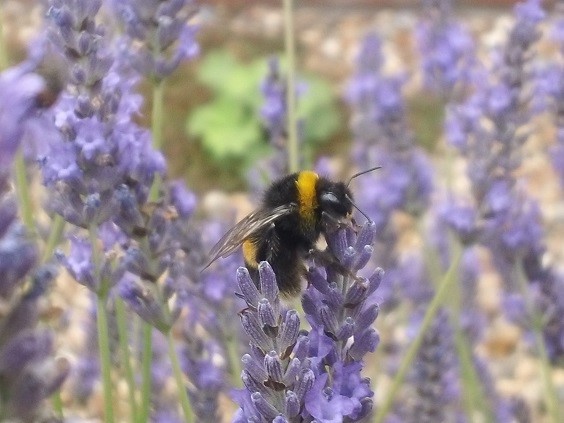