Panda eyes - here's looking at you

Posted on 20th July 2016 at 07:30
Ok, we’ll admit it, it’s another tenuous link but we couldn’t resist this picture - and you'll have to click over to the next page to find out what it is (!).
So what are we talking about this week?
Sadly it’s not about pandas or the benefits of making bamboo a regular part of your diet (!).
Rather it’s about eyes and those annoying dark smudges – or bags (!) – which appear under them from time to time. And now you know why we chose this picture…
Once again we have our clients to thank for providing the inspiration for this week’s topic. Not only for demonstrating the many different causes for so called “panda eyes” but for also reminding us of their common underlying link. 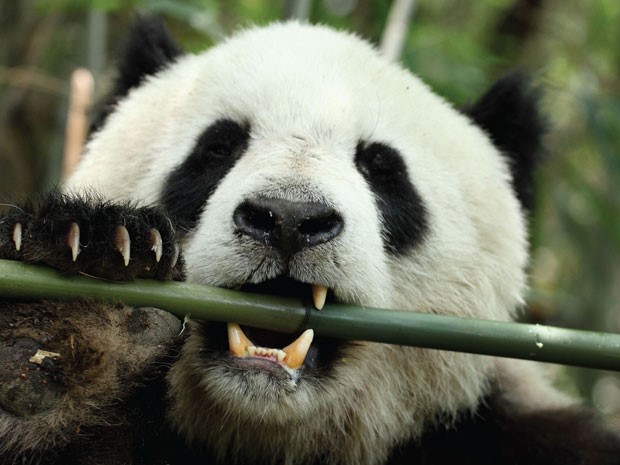