Posted on 13th October 2021 at 07:38
There are so many examples of perceived wisdom, in other words, things we accept without a second thought. Sometimes they fall into the category of “well everyone knows that, duh (!)”, perhaps coming from those around us or in the media. Sometimes they’re much more personal, often only making sense to the person concerned. And we can all think of examples of the latter, although it’s always easier to see them in other people, rather than ourselves…
As so often is the case, many of the things we automatically accept as true appear very different under closer scrutiny. And, not surprisingly, there are some perennial favourites we hear over and over again from Clients as well as friends and family. So, this week, we’re going to take a closer look at a few of the most popular ones. 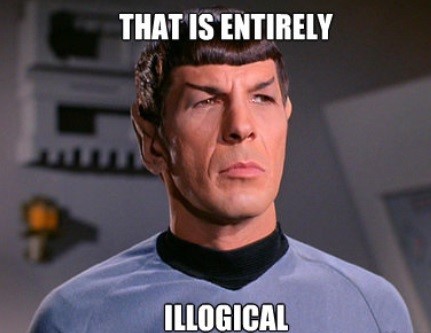