Posted on 1st September 2021 at 07:37
We all have things happening in our lives that seem to hit a tender spot. Pulling us down, being incredibly frustrating or draining the energy from us. Or, if we’re really unfortunate, all three (!). And, with the ongoing madness, there are so many different things that tick these boxes. Let alone the particular things happening in our own lives.
From there, it’s only a short step – or fall (!) – to being completely swamped by them. Feeling there’s no way out or that’s just “how it is” with little chance of them getting much better. Doom, gloom and despondency, here we come… 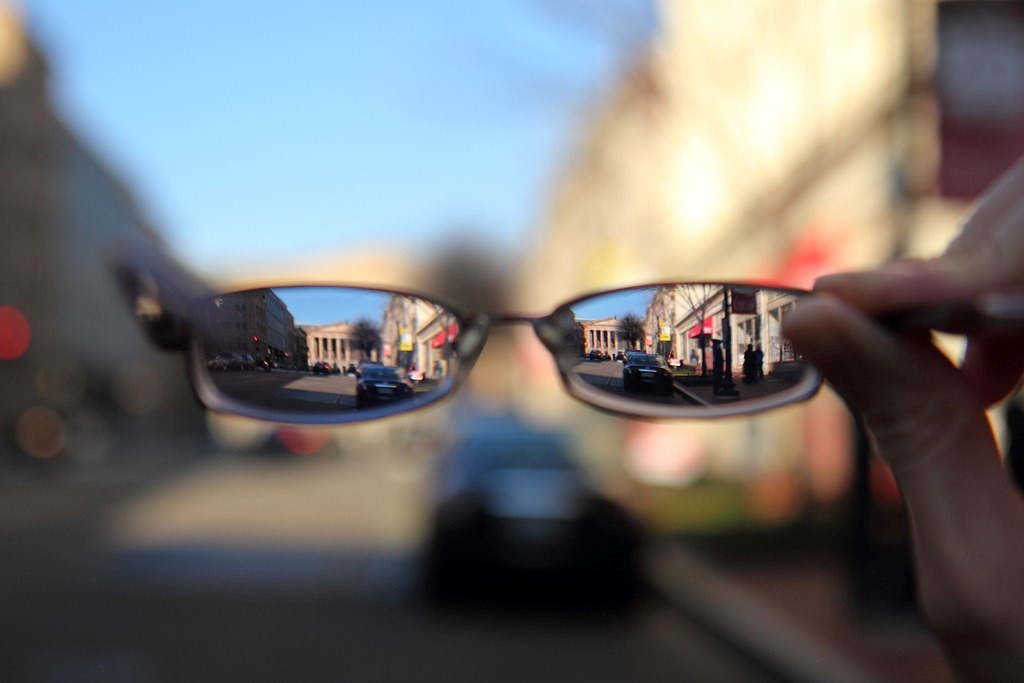 When we start to feel like this, it’s time to take a deep breath and look at things with a fresh pair of eyes. To find a new perspective on it, particularly the positives, however well hidden they may seem to be. To change our focus to the outcome we DO desire, rather than simply trying to avoid the one we don’t.
While this approach may sound counter intuitive, if you stop and think about it, labelling anything as a “problem” – and going into “fix it” mode – never seems to have the desired effect. Resolving the matter quickly and easily in the way we desire.
Why is this?
Well, quite simply, as soon as we label anything as a “problem”, our focus narrows to getting rid of something we don’t want. ie, the problem. And then the tussle really begins. Sadly, as we’ve all found out for ourselves, resisting – or fighting – something rarely achieves the result we desire in the short term, let alone the long term.
So, here’s a completely counter intuitive approach that, despite how it initially appears, works IF you let it. Instead of getting stuck in all the negative things about whatever it is – and how you want it to go away now, if not sooner (!) – focus on the end result you do desire. And, not, that whatever it is has gone; but what you actually desire instead.
Why does this work?
For the simple reason that you’re focussing – and giving energy to – the positive result you DO want rather than the negative one you DON’T. And, yes, we know this sounds like two sides of the same coin but they are VERY different.
One takes you in the direction you DO desire, with a glad heart and lots of positive energy to help speed you on your way. The other continues the fight against whatever it is you DON’T want, on the mistaken assumption that it’ll magically create what you do want. Or, at least go away and leave you in peace.
Unfortunately, as we’ve all proved to ourselves numerous times in the past, fighting against anything rarely works. Well, perhaps in the short term, if you’ve very fortunate, but not in the long term.
Why?
Because fighting is all about trying to force someone – or something – to occur in the way you think it should. And, we all know how that feels on the receiving end, and what the likely results are going to be…
Once you change your focus to what you DO desire then something magical starts to happen. A fresh perspective starts to appear, along with flashes of inspiration and new ideas, to help get things heading in the right direction. Not forgetting our old friend, serendipity, with just the right people appearing to help, or the information you need catching your attention, at just the right time.
Then, as you start to pick up speed, you’ll find that the positives in the situation – or person – start to appear. They were there all the time, you just couldn’t see them while stuck in “problem” mode. Perhaps it nudged you in a direction you’d never considered or been too frightened to pursue. Perhaps you’ll start to see those concerned in a different light, understand them better. Or, may be, it allowed you to understand yourself better or decide to let go of things that no longer help you.
While it may not seem like it at the time, the things – or people – that seem the worst, or push us outside our comfort zone, have been sent to help us IF we allow them to. And, we’ve all had this sudden revelation at some time – or times (!) – in our lives. As a friend once put it, there’s an easy way to do things and then there’s your way of doing things. Isn’t it time to take the hint?!?
As always, the choice is yours.
Picture by unknown author
Tagged as: Lifestyle, Mindset, New perspectives
Share this post: