Posted on 10th November 2021 at 07:38
Leaving aside the ongoing madness – deep calming breaths all round – this is the time of year when the annual Coughs and Colds season really gets underway. With it come the usual deluge of catarrh related calls and e mails or, as most people say, “I’m full of snot, can you help me?”
And, if you’re remotely squeamish, you may want to stop reading this post right now. Why?
Well, for the simple reason that the first question we ask often makes people squirm. Despite this, it’s a quick and easy indicator of what may be going on, as well as narrowing down the follow up questions we need to ask.
So, if you’re ready, here it is: 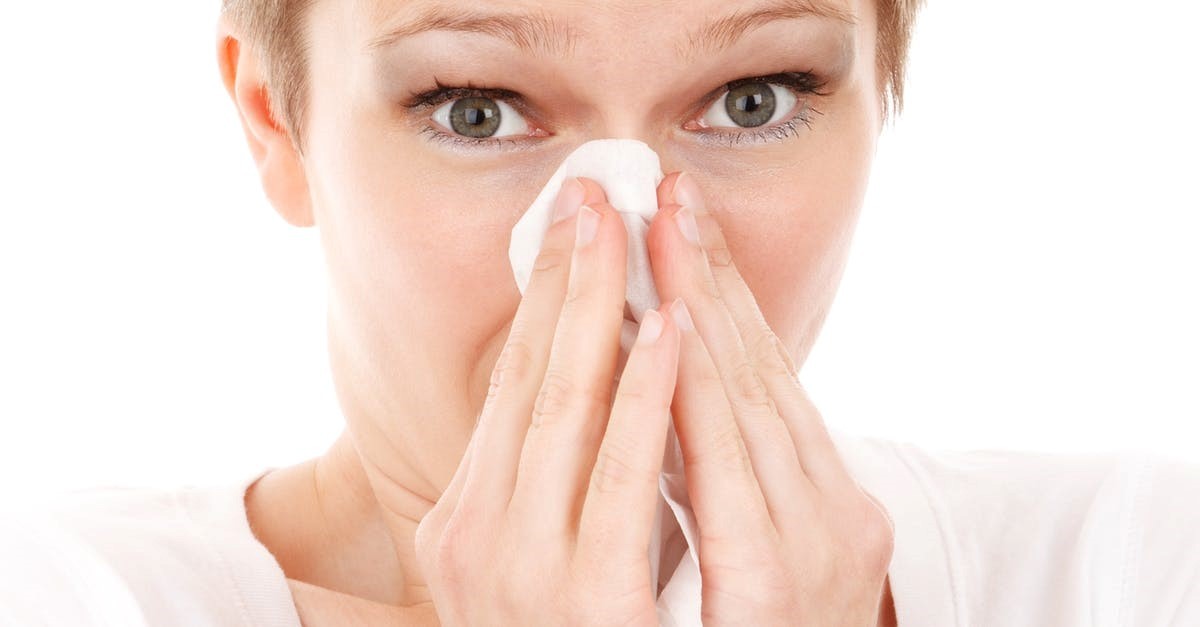 What’s the colour AND consistency of the catarrh / snot?
And, “no” we don’t need to see a sample or, as one client kindly provided, a very generous specimen in a jar. We kid you not! A general description is all that’s needed.
Before we go any further, a quick biology lesson. While it’s not immediately obvious, the cells lining our Respiratory System – the Mouth, Nose, Throat and Lungs – are all covered by Mucous Membrane. And, for completeness, we should say that Mucous Membranes can also be found in many other places in the body including the Digestive and Urinary Systems but, today, we’re just focussing on the Respiratory System.
Mucous Membranes act as a barrier, protecting the inside of the body from anything that may damage it. So far as the Respiratory System is concerned, this means any dust and other irritants found in the air we breathe. The inner most layer of these cells secrete mucus – hence the name (!) – which trap these particles as they pass by. In a healthy person, the mucus is clear and most of it is swallowed, ending up in the Stomach where it dissolves. Figures vary, but it’s estimated these cells produce up to 2 pints of mucus a day. Yes, that much!
If these cells become irritated – for example by an allergy to pollen (Hayfever), animal fur or dust mites – then more mucus is produced to try and “wash” the irritant away. While the mucus is still clear, it’s produced in much larger amounts and the Nose can feel as though it’s running like a tap. There may also be sneezing and coughing, both of which help to force the irritant – and mucus – up and out of the body. The Mucous Membranes lining the Eyes may also be affected with itching and watering.
Exactly the same response is found in the early stages of a Cold or Flu, although in these cases the body is trying to remove a bacteria or virus, rather than an irritant such as dust or pollen. While you don’t tend to feel unwell, a streaming Nose can make you feel rather fed up!
If this isn’t enough to remove the irritant or infection from the body, the mucus becomes thicker and white and is then known as catarrh – or snot (!). This is due to cells in the Mucous Membrane becoming inflamed, as a result of their ongoing reaction, whatever the cause. At the same, the mucus loses its water content, both of which lead to the change in colour and consistency. This is the first sign that there’s inflammation and / or an immune response underway. If a Cold or Flu is brewing, this is when people start to feel unwell.
As the immune response takes hold, the colour changes again from white to yellow, as well as becoming thicker. And let’s quickly dispel one common misconception. The change in colour isn’t due to pus. Instead it comes from the immune response itself, particularly the White Blood Cells destroyed in the process and other waste products, which then start to build up.
From here, the colour can deepen again to green or a more browny colour, as well as becoming very thick and “stuck.” Both of these indicate that an infection has taken hold or gone deeper.
Then, as the immune response gains momentum, the colour of the snot starts to go back the other way. Running back through the same colours as the infection, inflammation or irritation clears. And, you don’t need to go through all the colours every time. Sometimes, it’ll only be white snot. Other times, yellow or green.
However, regardless of the colour, there are lots you can do at home to help yourself which is where a little good old fashioned common sense comes in. All the things your Mum or Granny (!) used to do when you were little. Taking it easy and having plenty of sleep. Keeping warm. Drinking plenty of water. Eating easily digestible foods and avoiding those known to encourage snot production, particularly dairy products. And don’t forget steaming. Not only does it open up the airways, so helping clear the snot, but also soothes inflamed sinuses. For more suggestions of things you can do at home to help yourself click here and here.
The good news is that, in most cases, you’ll be back to normal within 7 to 10 days. However, if you’re concerned it’s sensible to seek medical advice.
While it may not be the most tasteful of subjects (!), once again, our bodies are telling us all we need to know. We just need to be paying attention and, dare we say it, applying a little common sense.
As always, the choice is yours.
Picture by unknown author
Tagged as: Health, Lifestyle, New perspectives
Share this post: