Social Media and FOMO, the fear of missing out

Posted on 31st July 2019 at 07:56
Over the last couple of years Social Media has increasingly found itself in the spotlight and, all too often, for all the wrong reasons. While concern has tended to focus on its effect on children and teenagers, it’s become clear that adults are far from immune from its charms and, in many cases, are just as bad…
It’s a subject we talk to clients about regularly – whether their own love affair with it or someone else’s (!) – and has featured in this blog a couple of times in the past. These have looked at its impact on our lives, particularly its addictive nature, and can be found here and here.
However, this isn't what we wanted to focus on today. 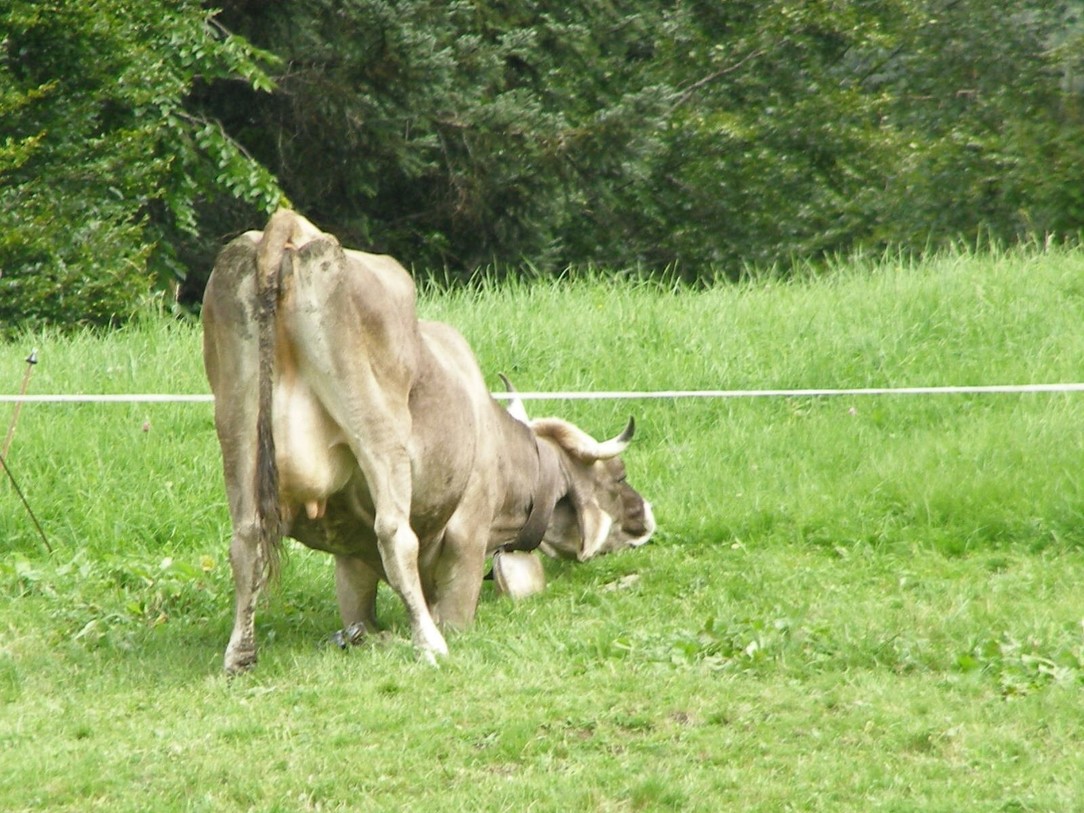 On the most superficial level, Social Media is incredibly distracting. It takes people’s attention away from the “here and now” to whatever may be happening elsewhere. Exploits our natural belief that “the grass is greener on the other side”. Ah, now the picture makes sense!
Its constant stream of updates – and prompts to comment on or like posts – very cleverly exploits our natural fear of missing out. This has become such a recognised phenomenon that it even has its own slang abbreviation, FOMO.
However, by a cruel twist of fate, instead of connecting people on a deeper and meaningful level it has exactly the opposite effect. Encouraging knee jerk reactions – and the shallowest of interactions – with an ever increasing number of people. Even worse, many of these aren’t personally known to us and are unlikely to ever be so… Little wonder many people have renamed it “Antisocial Media.”
Without realising it, people have become marooned in a “no man’s land” somewhere between their real lives and the virtual world. Never giving 100% of their attention to anything – or anyone – but flitting between them in a desperate attempt not to miss out.
While it may sound rather old fashioned – and whether we like it or not – we can’t be in two places at once. We can’t have it all.
There’s only one place where we can live our lives. And do so 100%. The here and now. In the place where we’re physically located AND with the people around us at this very moment.
True, we can make the decision to move our attention elsewhere; so long as we realise that it means we cease to be 100% involved in whatever is happening here and now. If we do this consciously AND for a specific reason, that’s fine. Doing it unconsciously, without even realising what we’re doing, is quite another matter. And, like all addictions, by the time we realise there’s a problem then we’re already in too deep…
The bottom line is that Social Media is a tool. A servant not our master. Like all tools, it’s there to make our lives simpler and easier, freeing up time to spend with the people we love, doing the things we enjoy doing.
And, if you need a more graphic picture of the effect Social Media is having on our lives, look no further than your body. Structural changes, as a result of its use, are now routinely being seen on scans. These take the form of bony spurs – calcium deposits – in the necks of those who spend far too much time looking down at their screens, along with the tell tale hunched over posture. They’ve even been nicknamed the “Social Media horns” by researchers…
And that’s without the well known “Texter’s Thumb” and other RSI – Repetitive Strain Injuries – as well as Carpal Tunnel problems. These are all problems we see regularly with clients and, increasingly, in teenagers and those in their 20’s. Again, this marks quite a change, as traditionally these problems were only seen in those of middle age and above.
More contentious but, sadly, being seen much more regularly are Cancers of the Brain and Ear reflecting the position a mobile phone is held in when used. Despite a huge amount of research highlighting the risks, many people are still unaware of the dangers. And if you thought using an ear piece avoids the risk, think again.
Humans are social creatures thriving on face to face relationships and contact. It’s no coincidence that these are the top of the list of the things that older people, living alone, crave – and miss most. And, despite the hype, Social Media just doesn’t come close.
So, now it’s over to you to make the choice. To live your life in the here and now or marooned in no man’s land. Letting Social Media be a useful tool – used for specific tasks and then put away – or a tyrannical master.
As always, the choice is yours.
Tagged as: Mindset, New perspectives
Share this post: