Susceptibility and Risk Factors, two sides of the same coin

Posted on 6th May 2020 at 06:54
A few weeks ago – goodness, it was mid February (!) – we had a look at susceptibility. Why there is no bogeyman – with your name written on them (!) – out there waiting for you. If you need a quick reminder, you can find the post here.
As so often is the case, this has led on to various conversations with clients, friends and family about what actually determines susceptibility. In other words, the Risk Factors. The things most likely to tip the odds for you in the wrong direction.
Before we go any further, there’s one very important thing to bear in mind. That we’re all completely unique. In every way. There’s never been another person exactly like us and never will be again. So, however similar we may be to another person – or people – our own particular make up, circumstances, life and medical history are unique to us. 100%. 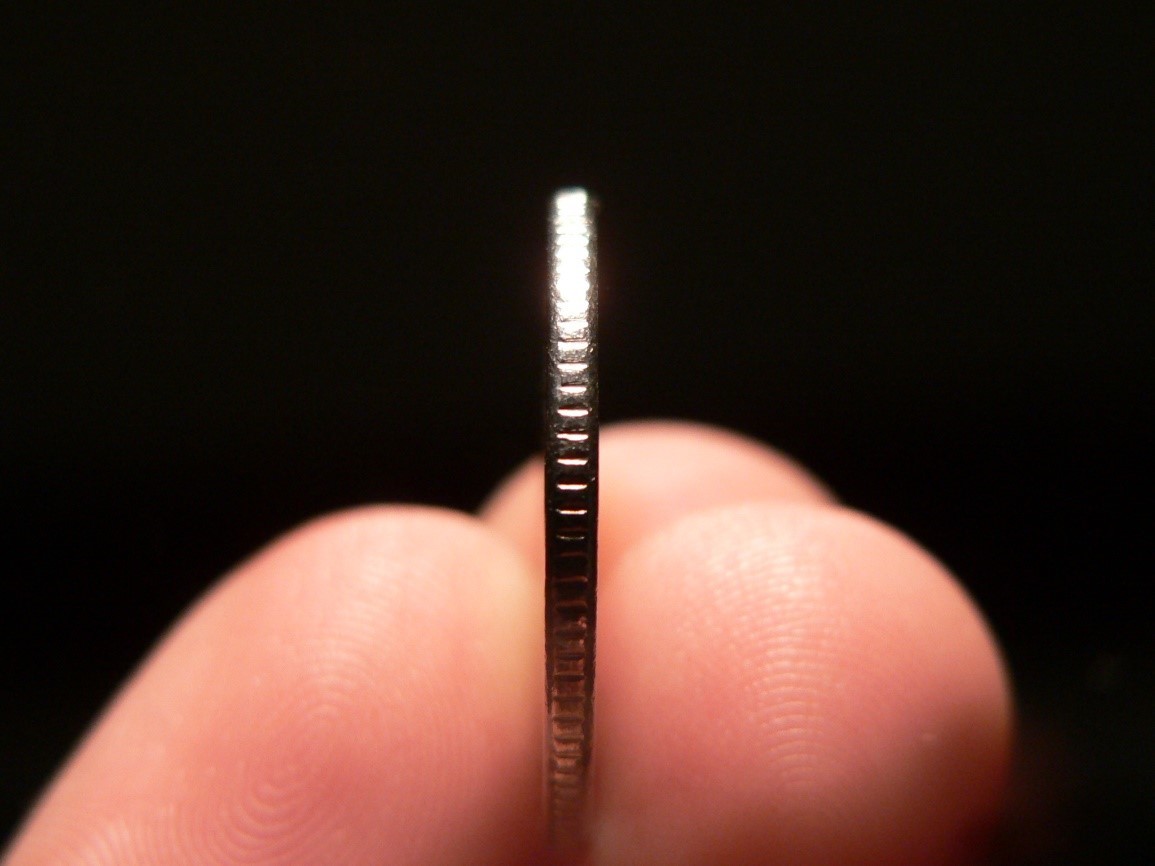