Posted on 20th November 2019 at 08:40
With the recent recall of one of the most popular Heartburn medications, Zantac – Ranitidine – made by GlaxoSmithKline as a “precautionary measure”, this week we’re going to take a look at Heartburn. What it is, the most common triggers, one often overlooked – and counter intuitive – underlying cause and things you can do at home to help yourself. 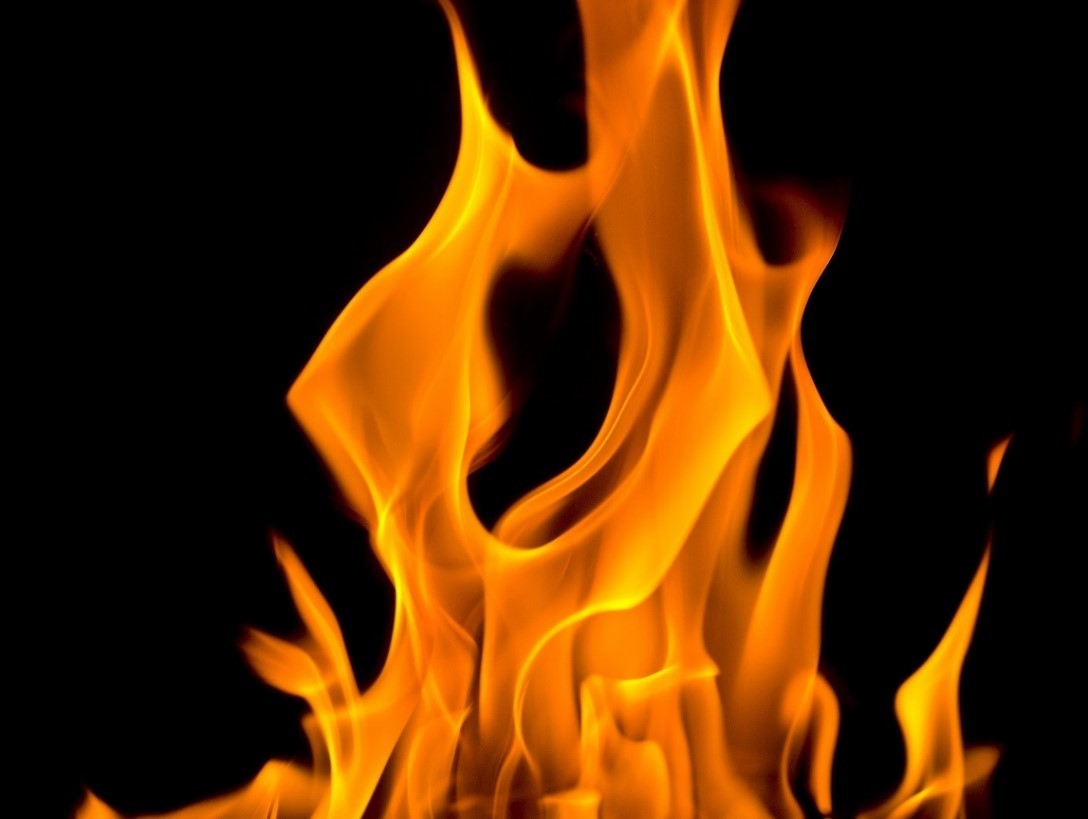