The dangers of ultra processed foods

Posted on 30th October 2019 at 07:46
Eating a healthy diet – along with drinking plenty of water – are, to us, such obvious things to do. Not only are they simple, they’re one of the cornerstones of good health. After all, if we don’t put the correct “fuel” in our tanks, how on earth can we expect our bodies to function in the way we would like?
Despite this, many people still seem to find the subject of what to eat completely overwhelming. As a result, they’re all too easily swayed by the latest “scientific discovery” or scare story in the media. Not forgetting the perennially persuasive advertising and confusing labels. “Healthy”, “natural”, “low fat”, “low sugar” and the like.
Given all of this, it’s hardly surprising that many fall back on the offerings of their local shop, whether a supermarket, 24 hour garage or convenience store. But, sadly, there’s always a price to pay, although it may not become apparent for many years – or decades… 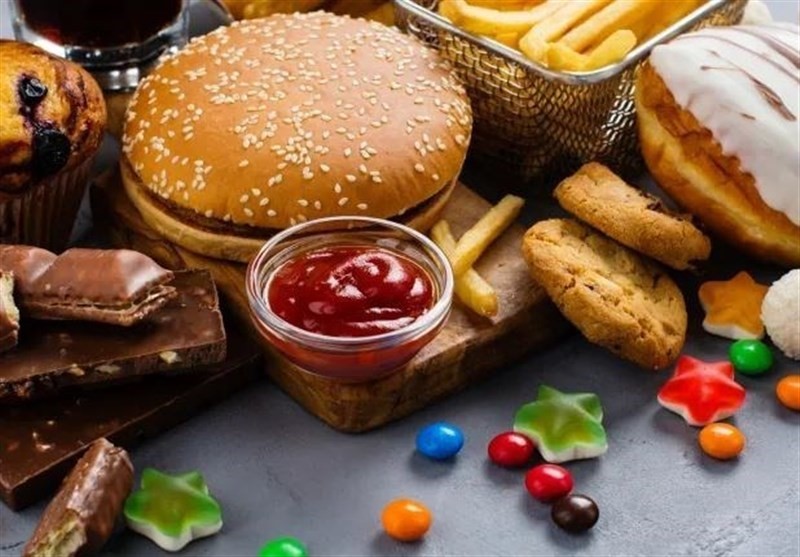