Posted on 11th April 2018 at 07:30
Turn the clock back a couple of decades and Diabetes was rarely heard of. And, if it was, only in older people who also tended to be overweight and sedentary. Hence the risk factors being summed up as being “fair, fat and over 40” (!).
Type II Diabetes, also known as “Non Insulin Dependent Diabetes”, was rarely seen in those under the age of 40 and could usually be controlled by diet. Or, occasionally, medication such as Metformin.
Come back to the present day and the picture has changed out of all recognition. Figures released in 2016 estimated that, in the UK alone, 137,000 new cases were reported by Doctors during the previous year in addition to the 1.5 million of the previous decade. Let’s just repeat those figures. 137,000 new cases in a single year. 1.5 million new cases in the previous decade. 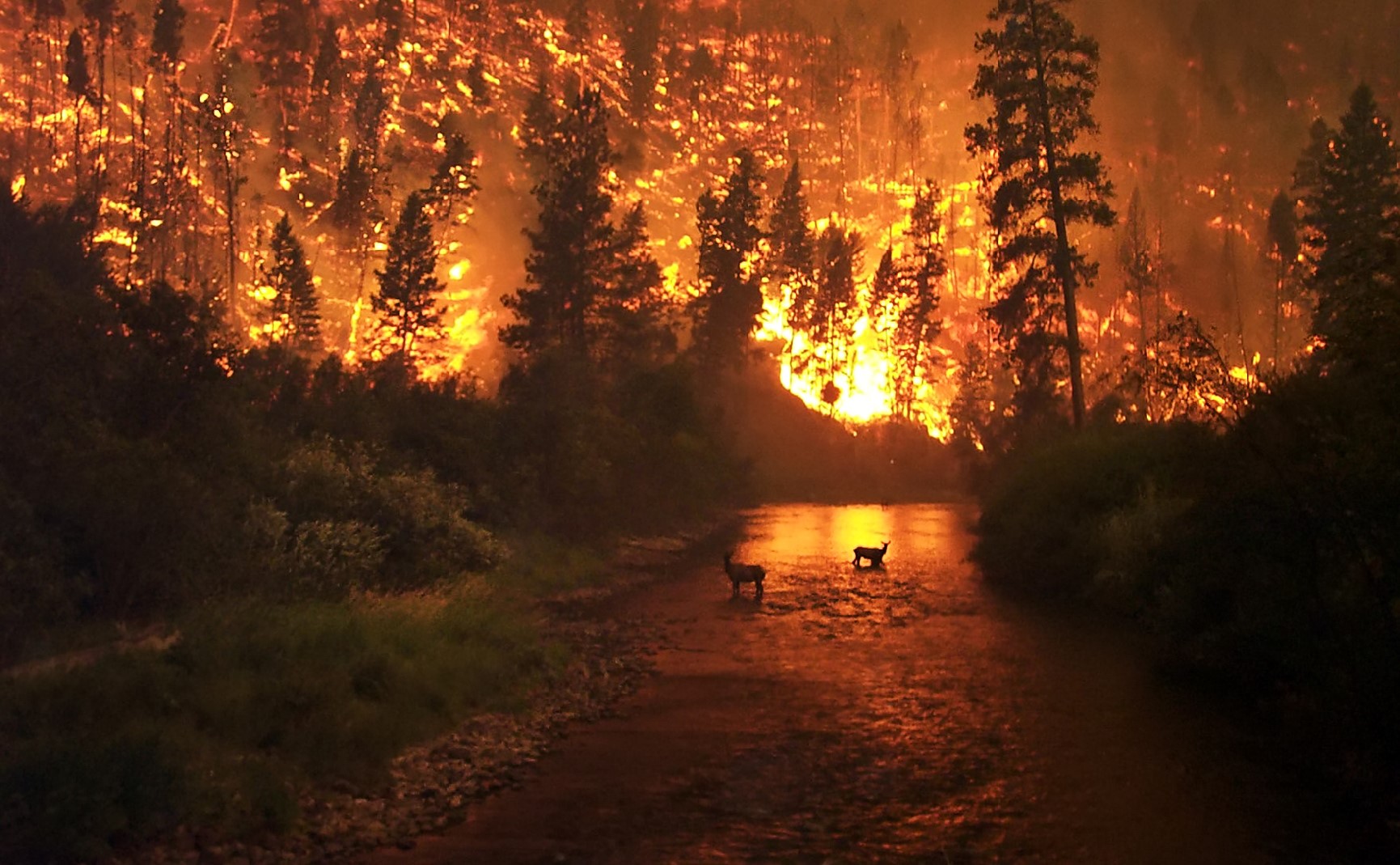