Posted on 20th January 2016 at 07:45
You may think us a tad over optimistic (!) but we would like to think that the majority of topics we cover in this blog – and suggestions made – boil down to simple commonsense. Or, as an online dictionary so beautifully put it:
“the basic level of practical knowledge and judgment that we all need to help us live in a reasonable and safe way.”
Sadly conversations with clients – and sometimes with family and friends too (!) – often show that this is not the case at all. 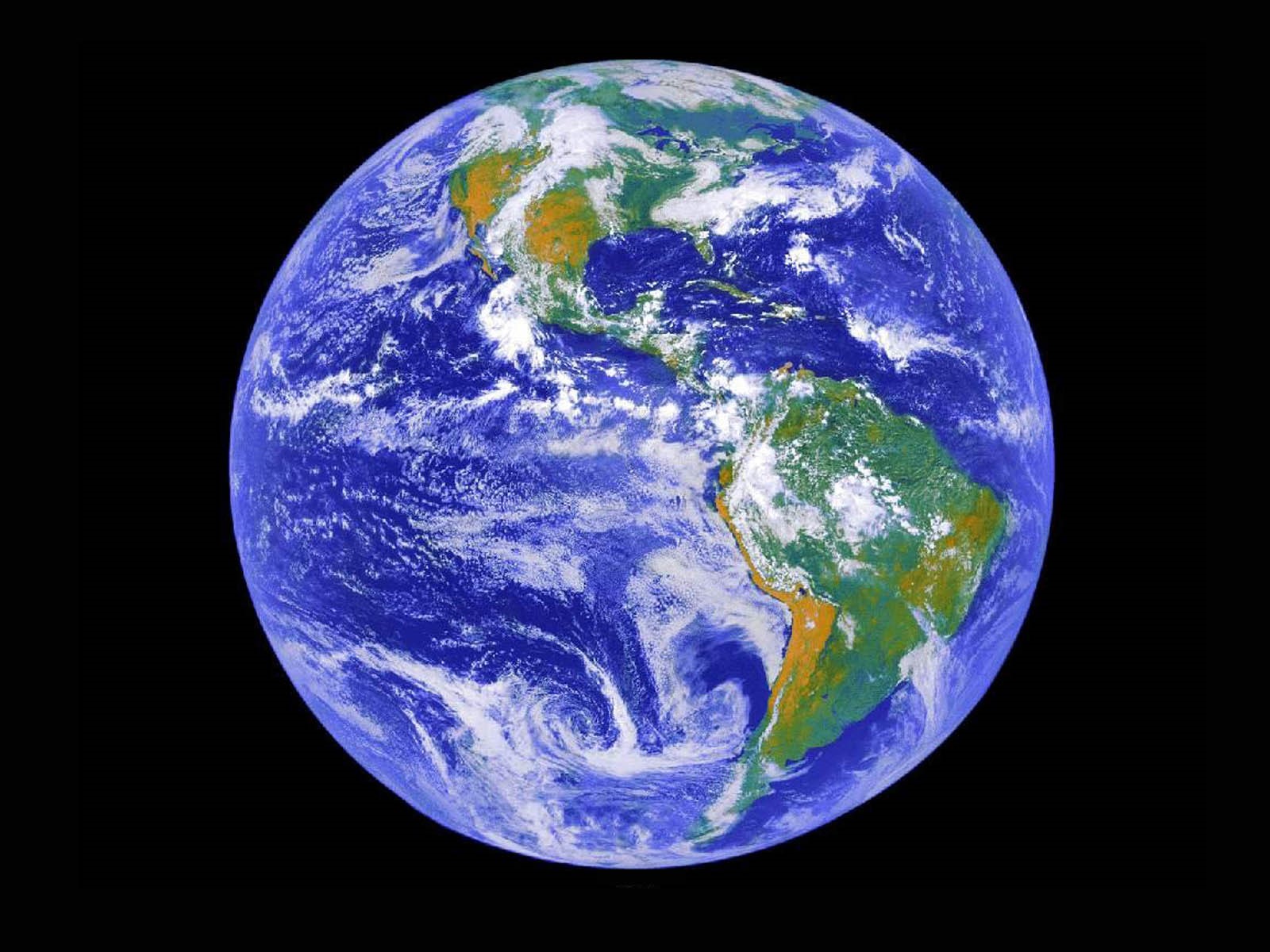 As well as demonstrating a disturbing lack of knowledge about the basics of life, let alone the bigger picture.
Not to mention a touching belief in the media. “If it’s in the papers / on the television then it must be true.” If we had £1 for every time someone said this, we’d be very rich indeed…
On a personal level it may be as simple as not thinking about the consequences of the choices we make every day. The food we eat. Exercise we don’t take. Job we don’t like. And so the list goes on.
But what about the bigger picture? The effects of all these seemingly small choices on the world around us. The so called “butterfly effect.”
If you haven’t come across this concept before, it’s simple while being incredibly profound. It’s built on the premise that we’re only one tiny part of an incredibly large and complex ecosystem. The Earth and every other life form which makes it their home.
As every part of the ecosystem is connected to every other part – whether directly or indirectly – it means that the smallest action can trigger a cascade of events which culminate in a much greater event elsewhere. In other words everything we do, however small, matters.
And just to complicate matters further, the events themselves – or the final outcome – often can’t be predicted with any accuracy beforehand.
If this all sounds a bit too abstract, let’s take a simple and all too common example. People’s ongoing love of fast food.
So what, you may say, if I grab a burger on the way home from time to time. It’s quick and easy and won’t do me any harm.
Well, perhaps, if it’s an occasional indulgence this may be the case for you. But what about where it becomes a regular event?
Not only for you, but becomes the norm for a sizeable part of the population? And you only have to look at the continued march of the "golden arches” across the globe to see this in action …
What started as a personal choice has now become something very different, its effects rippling across the world.
To see the true costs of such a seemingly insignificant choice, put Eric Schlosser’s book “Fast Food Nation” on your new year’s reading list. Not for the fainthearted, it follows the whole process through from farmer to consumer. It begins with the factory farms producing the raw materials, via the slaughterhouses run by giant meatpacking corporations and on to the processing of the final product. It looks at the true cost of the burger you eat to the workers, animals producing the raw materials and environment.
If you want an added incentive, research has found that eating a single burger triggers a cascade of changes to your body chemistry, energy levels and overall well being. Do this with any regularity and the changes start to become permanent – and that’s without mentioning the associated weight gain.
Suddenly it’s not such an insignificant choice after all. For you or those involved in the process.
And now you’ve got the idea, it’s easy to see the much wider effects of the seemingly minor decisions we make every day.
So are we saying that you should relinquish all the trappings of modern life and adopt the life of a trappist monk?
No, of course not. Instead we’re suggesting you pay a little more attention to those seemingly insignificant choices you make every day. Ask yourself what the effects are for you AND the world at large – both now and in the longer term?
If this all sounds a bit too much like hard work, you’ll quickly notice how unnecessarily complicated our lives have become. And how much time we spend rushing about doing living them.
So how about turning the clock back and doing the things that not only make your life simpler, but much healthier and less stressful too?
Buying the raw ingredients for the food you eat and cooking at home. Even better, using a local farm shop who supplies local produce. Or, perhaps, growing some of your own fruit, veg or salad. You only need a windowsill to begin using a sprouter, providing a healthy and tasty addition to salads. That way you know exactly what you’re eating and how it was prepared. Oh and it’s fresher too.
Walking or cycling rather than dashing everywhere in the car. Exercise becomes part of your life, rather than something you have to make time to fit in. The benefits are myriad and so much better than going to the gym too.
Taking a step back from the modern obsession with consumerism and having to have the latest gizmo.
There are so many more examples we could give, but you get the idea.
And the end result is a much better life for you AND the world at large. Not to mention your children and children’s children. Dare we say it, a “win win” for all.
As always, the choice is yours.
Tagged as: Diet, Health, Lifestyle, New perspectives
Share this post: