The magic of magnesium

Posted on 15th November 2017 at 07:30
A couple of weeks ago we looked at the difference between minerals and vitamins. How important they BOTH are to good health and the complex web of relationships between them.
As promised this week we’re focussing on one mineral in particular, magnesium, which has been the subject of much research in recent years. Interestingly, this has highlighted the large number of people who are deficient in this mineral AND the part this then plays in many health problems. It has also emphasised, once again, the part played by poor ongoing lifestyle choices. And they’re the ones we mention regularly – lack of fresh fruit and vegetables, dehydration, stress, lack of exercise and smoking. 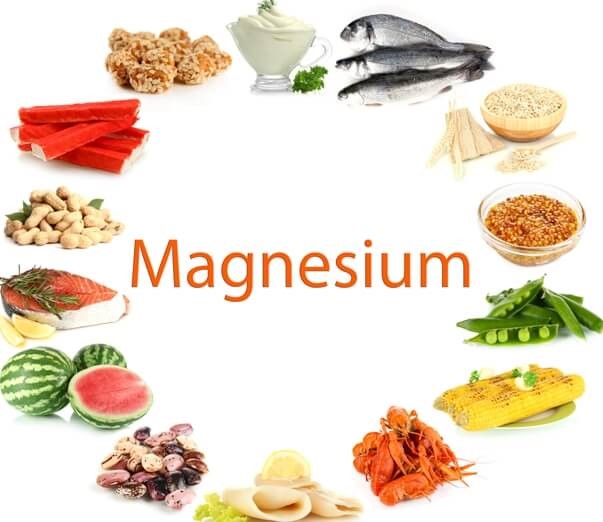