The mysteries of time

Posted on 22nd November 2017 at 07:30
One topic that fascinates us – and has the ability to completely shatter many of our illusions about this world of ours – is time.
How there is only now. This present moment. And the next. And next. Ad infinitum.
The past has gone. But, when we were there, it was just another now. Another moment in time. (For some reason we haven’t yet fathomed, many people find this a hard notion to get their heads around.)
The future has yet to come. And, yes, you’ve guessed it when you get there it’ll be another now. 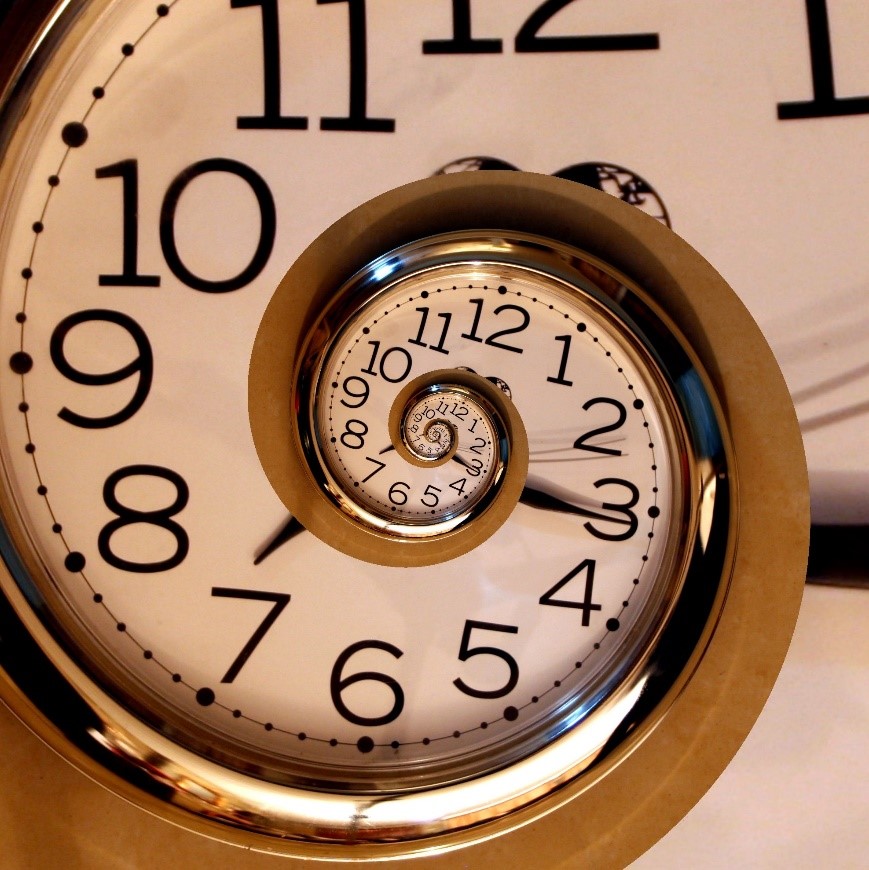