The recipe for each child - and person - is different

Posted on 4th November 2020 at 07:13
Once again, we have a number of very similar conversations with Clients to thank for the inspiration for this week’s blog post. And, as so often is the case, this is all that’s needed for us to take the hint and put pen to paper. Or, more accurately, fingers to keyboard!
While it may be stating the blindingly obvious – well, to us at least (!) – as the title to this week’s post says, the recipe for each child – and person – is different. Put another way, there’s never been anyone quite like us before and never will be again; which is quite an awe inspiring thought!
And we’re not just talking about physical appearances, which are really only the tip of the iceberg. Rather, ALL the things that make each one of us UNIQUE. 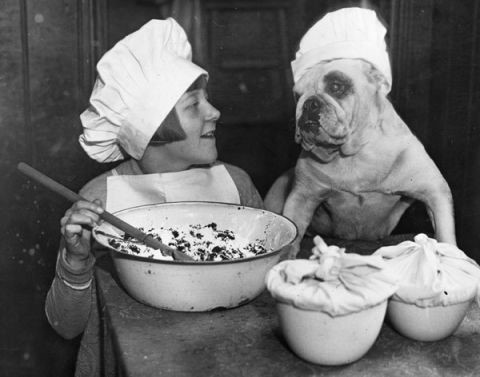