Posted on 28th January 2015 at 07:30
Scarcely a day seems to go past without some reference to the latest health concern in the press. Diabetes. Obesity. Cholesterol. High blood pressure. ADHD. Sadly these are just a few examples. The list is a long one and getting longer by the day.
Whichever problem is under the spotlight, the process seems to be the same. Experts are tasked with pinpointing THE cause.
Treatments and medications are specifically developed for it. Lobby and patient groups are set up to bring it to people’s attention.
And in all this minutiae, the bigger picture is missed. The common links running through so many of our modern health problems. 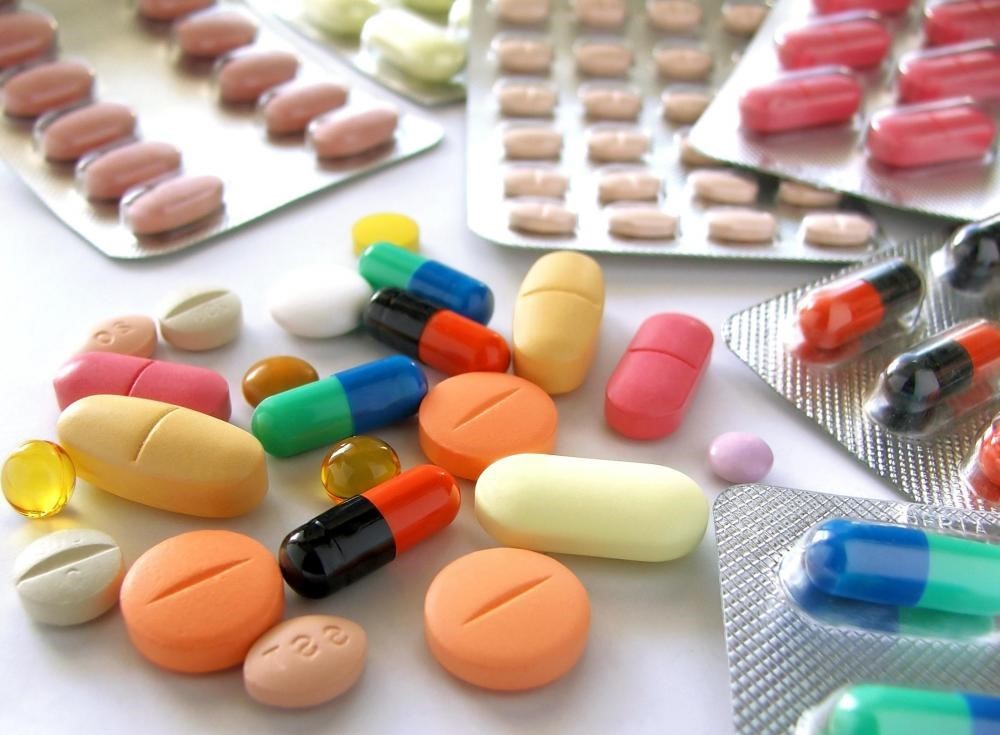 Some are easy to spot and regularly feature on this page. What we eat and drink. Lack of exercise. High stress lifestyles.
Others less so and may well surprise you. Antibiotics is one of these and is under scrutiny today. Others will follow in the future, in what will become the ticking health time bomb occasional series.
Developed in the 1930’s, antibiotics have become such a routine part of modern life that it’s easy to forget that they were originally only used in the most serious life threatening cases. Despite widespread publicity about antibiotic resistance, they are still considered by many as the “magic cure all” of modern medicine.
With the focus being firmly on antibiotics prescribed by doctors, is it any wonder that the other major source is missed? Their use by farmers.
Antibiotics allow animals to be reared more intensively, as well as shortening the time it takes to go from farm to plate. By cutting costs and shortening production time, it’s easy to see why they are so popular in today’s factory farming of our food.
It’s estimated that 80% of antibiotics used in the USA are needed to raise farm animals. And where the USA goes, the UK quickly follows. Given this, it’s hardly surprising that the majority of the antibiotics we’re now exposed to come indirectly from our diet; rather than being directly prescribed by doctors.
With the true sources of antibiotics we’re exposed to being obscured, is it any surprise that their affects are equally unclear? While some can be directly attributed to their use, many occur indirectly and so can be difficult to trace back to them. We’ll highlight a few here today but there are many, many more.
Interestingly, the focus is usually on antibiotic resistance. The problems antibiotics can no longer be used for, with MRSA probably being the most well known one.
Occasionally, their link to digestive problems comes under the spotlight but, again, the bigger picture is missed.
Research has repeatedly shown that not only do antibiotics destroy the bacteria being targeted, but also wipe out the so called good bacteria in the digestive system. This allows the bad bacteria which are also naturally present there – and usually kept in check by the good bacteria – to multiply. The effect of this can be easily seen in the most common side effect of antibiotics – diarrhoea – but this is only the start.
As the natural balance of the digestive system is disrupted, it’s easy to see how this can affect the digestion of our food. And so the nutrients we absorb from it. This means that we may not get the full nutritional value from what we eat. And, as an aside, what if the food being eaten isn’t high in nutrients to start with?
Many people also don’t realise that the good bacteria also help to manufacture vitamins – such as B and K – as well as other substances vital to the body’s normal functioning.
However it goes much, much further than this. The good bacteria have a myriad of other roles. These include the hormonal regulation of hunger and storage of fat. Disrupt them and our natural weight regulation process is disrupted too, leading to weight gain and obesity.
Obesity has, in turn, been linked to many other health problems including insulin resistance, Type II Diabetes, raised cholesterol and high blood pressure to name but a few.
We’ve mentioned the good bacteria but what about the bad bacteria? What effect do they have? The most common is inflammation as, unchecked, they can trigger an inflammatory process within the digestive system. This can be seen in digestive problems such as IBS, Crohns Disease and Colitis.
Again, the damage doesn’t end here. The gut’s lining is incredibly permeable, allowing nutrients to pass into the blood stream and around the body to where they are needed. Unfortunately it also allows other substances to pass through as well; including the substances produced by the inflammatory process.
Once in the blood stream, these substances can trigger an immune response which has been linked to many long term – chronic – diseases. Rheumatoid Arthritis. Parkinson’s Disease. Multiple Sclerosis. Many auto immune diseases are now being linked back to antibiotics via inflammation occurring within the digestive system.
Like a spider’s web, the effects spread far away from the original cause. Although we’ve only mentioned a few of them, can you see how important it is to look at the big picture? To look at all the possible direct links, as well as the indirect ones too. If not, it’s all too easy to miss all the links in the chain, to the detriment of the person involved.
So are we saying that all health problems can be traced back to antibiotics? No, of course not.
Good health is always going to involve a myriad of different factors, not one simple “catch all” cause. Antibiotics is just one hidden factor. There are others which we’ll explore as this occasional series unfolds.
Once again, it highlights the importance of looking at all aspects of our lives, particularly the food we eat and water we drink. There is always going to be a price to be paid for the decisions we make and the food we eat is no different.
Be aware that cheaper mass meat, eggs, milk and fish – such as farmed salmon – are likely to have been produced using antibiotics. And they then pass on to you when you eat – or drink – them.
Grass fed, free range or organic products may be a little more expensive; so why not simply eat less of them? You don’t have to avoid them altogether, just be more selective about what you do eat. Or why not buy locally from farmers you know and trust?
Good health doesn’t need to be complicated. It’s really just a case of being more aware of the decisions we make every day.
As always, the choice is yours.
Tagged as: Diet, Health, Lifestyle
Share this post: