Posted on 25th May 2016 at 07:45
It’s been a while since the last part of this very occasional series (!), so we thought it was about time to shatter a few more myths about something many people don’t give a second thought to.
Like all the things we’ve covered so far it sounds like such a good idea. Something to make life easier. In this case as part of any weight loss – or management – programme.
So what are we talking about? Aspartame, the grandfather of artificial sweeteners. Or, if you prefer to use one of its many brand names: NutraSweet, Spoonful, Equal Measure.
The tale of aspartame is a fascinating one, with many unexpected twists and turns along the way. So here we go. 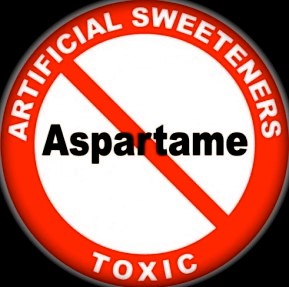