This winter more than ever, a little common sense goes a long way

Posted on 23rd September 2020 at 07:31
We all seem to have our own particular habits and traditions, whether we’re aware of them or not (!). For us, September brings a post – or two (!) – looking ahead to the Winter bugs season. What you can do to help avoid any Lurgies doing the rounds AND what to do if the worst happens. If you want a quick reminder, here are the links to the two posts we did last year. Click here for what you can do proactively, ie, now (!) and here for what you can do if you succumb.
However, with the mainstream media already gearing up for what some are calling “the Second Spike” or “Pandemic, the sequel”; we thought a slightly different approach was needed this year. So, as mentioned a couple of weeks ago, we’re going to focus on one set of conditions which have been found to SUBSTANTIALLY increase the risk of ANY of the winter bugs. So called “Lifestyle Diseases.” Obesity, Diabetes, Heart Disease and the like. All of which are linked to poor lifestyle choices. Diet, dehydration, smoking, stress, lack of sleep, to name but a few… 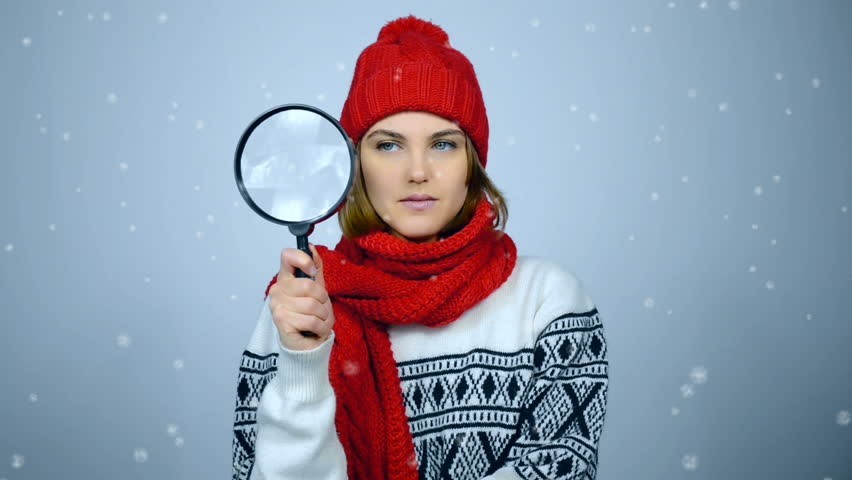