Type II Diabetes and diet - is it really that simple?

Posted on 30th July 2014 at 07:30
Soaring rates of Type II Diabetes, particularly among teenagers and young adults, continue to make the news. While it’s often linked to obesity, few reports go into specifics – or mention that it can be reversed with a few simple dietary changes.
So what is Type II Diabetes and why are rates soaring? 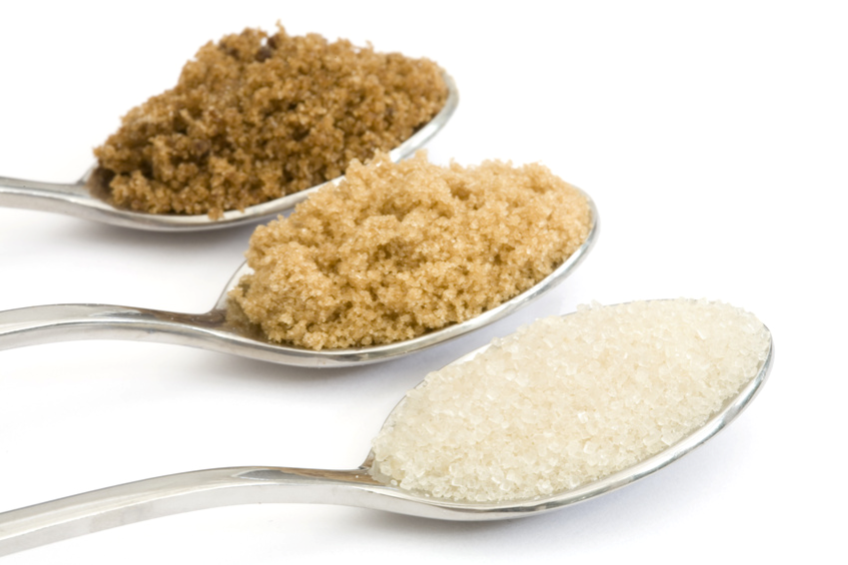