Posted on 16th December 2020 at 07:16
How things change. A few years ago, Vitamin D was only mentioned in connection with helping maintain healthy bones. Although, as an aside, this is still the case on NHS Direct when we googled it a few days ago…
Moving swiftly on (!), the good news is that the message is finally getting out that Vitamin D does so much more than help support healthy bones. In fact, it’s increasingly becoming clear that it’s just as important as Vitamin C in supporting the Immune System. And much more besides. There’s also been some interesting recent research in connection with the current madness – as well as to winter bugs in general – showing just how important it is. Not only in helping reduce susceptibility, but also in improving the outcome, should the worst happen. More about this later. 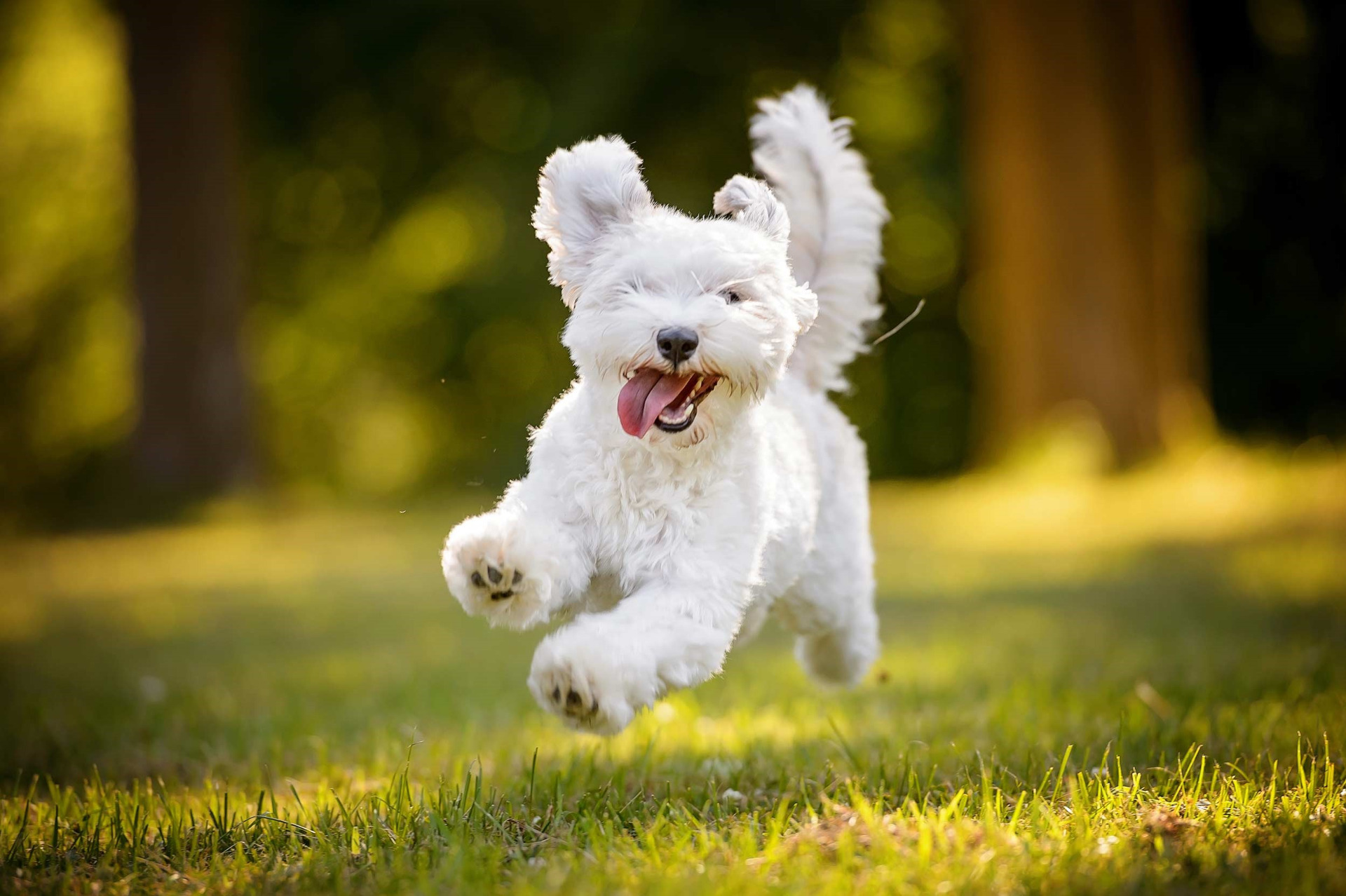