Water, the elixir of life

Posted on 13th July 2022 at 07:20
With the current spell of hot weather – well, hot for the UK (!) – it’s easy for people to become dehydrated without even realising it. Perhaps it’s due to them not being used to hot weather and simply not recognising the warning signs. Having said that, many of the classic signs of dehydration seem so obvious – to us at least (!) – that it can sometimes be hard to understand how people don’t seem to join the dots.
So, this week, we’re going to take another look at the most common signs of dehydration. And, don’t be fooled, they apply all year round, not just in the summer (!).
Let’s begin with the most obvious ones of feeling thirsty or having a dry mouth. Now you may think these are blindingly obvious but you’d be surprised. 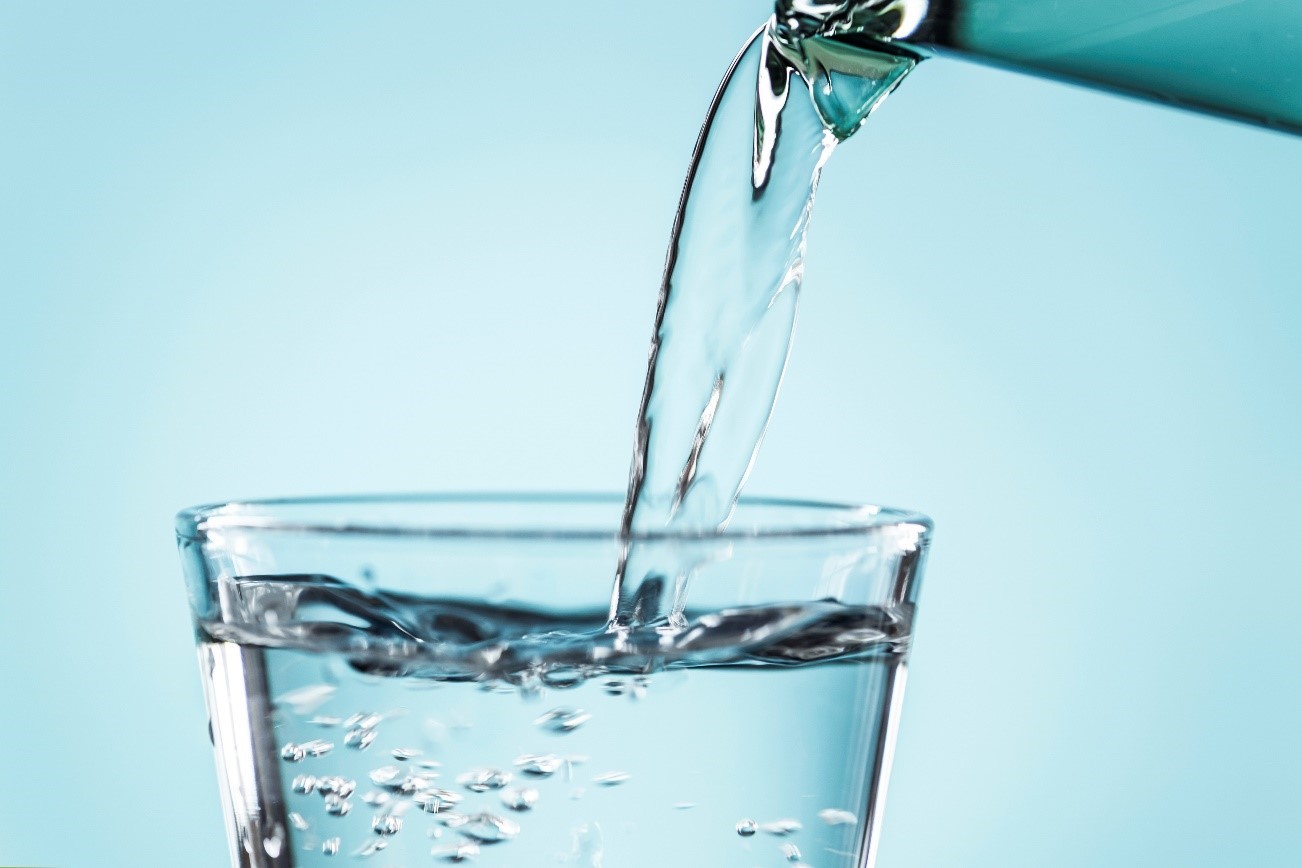