What's in a name - do labels help or hinder?

Posted on 15th October 2014 at 07:30
As humans we seem to want things to be simple, black and white. Good. Bad. Happy. Sad. Friend. Enemy.
While these labels may be a useful way of quickly describing something, they also have at least one major flaw. Once a label is in place, rarely do we go back and reconsider whether it is a fair – and true – description of whatever it is. 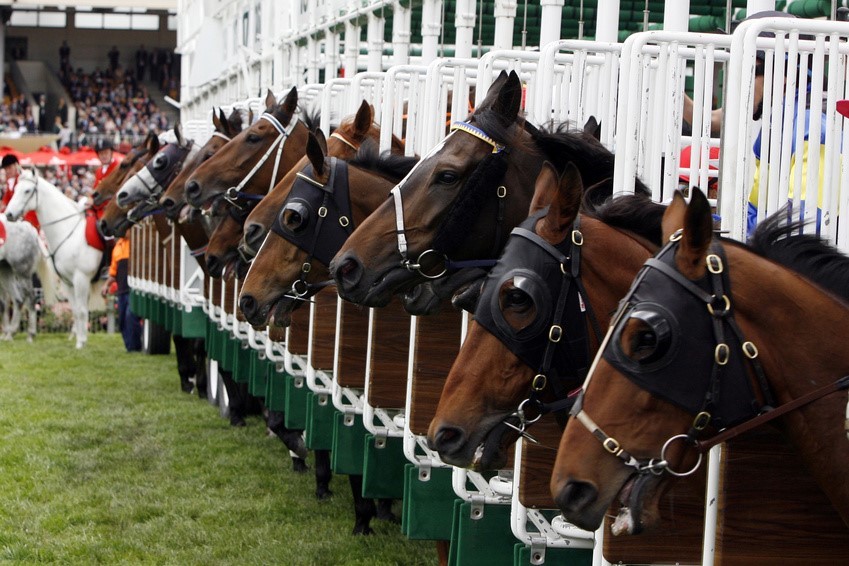