What to eat - or not to eat - that is the question?

Posted on 16th July 2014 at 07:30
July is here, the summer holidays are on us and the papers are full of the latest wonder diets. Whether it’s the 5:2, 4:3, Paleo, Honey or Reboot diet – to name but a few – every year brings yet more weight loss programmes to choose from. And each one comes complete with its own success stories, celebrity followers and endorsements.
Have you ever stopped to wonder why one diet can work like a dream, while another turns into a complete nightmare? 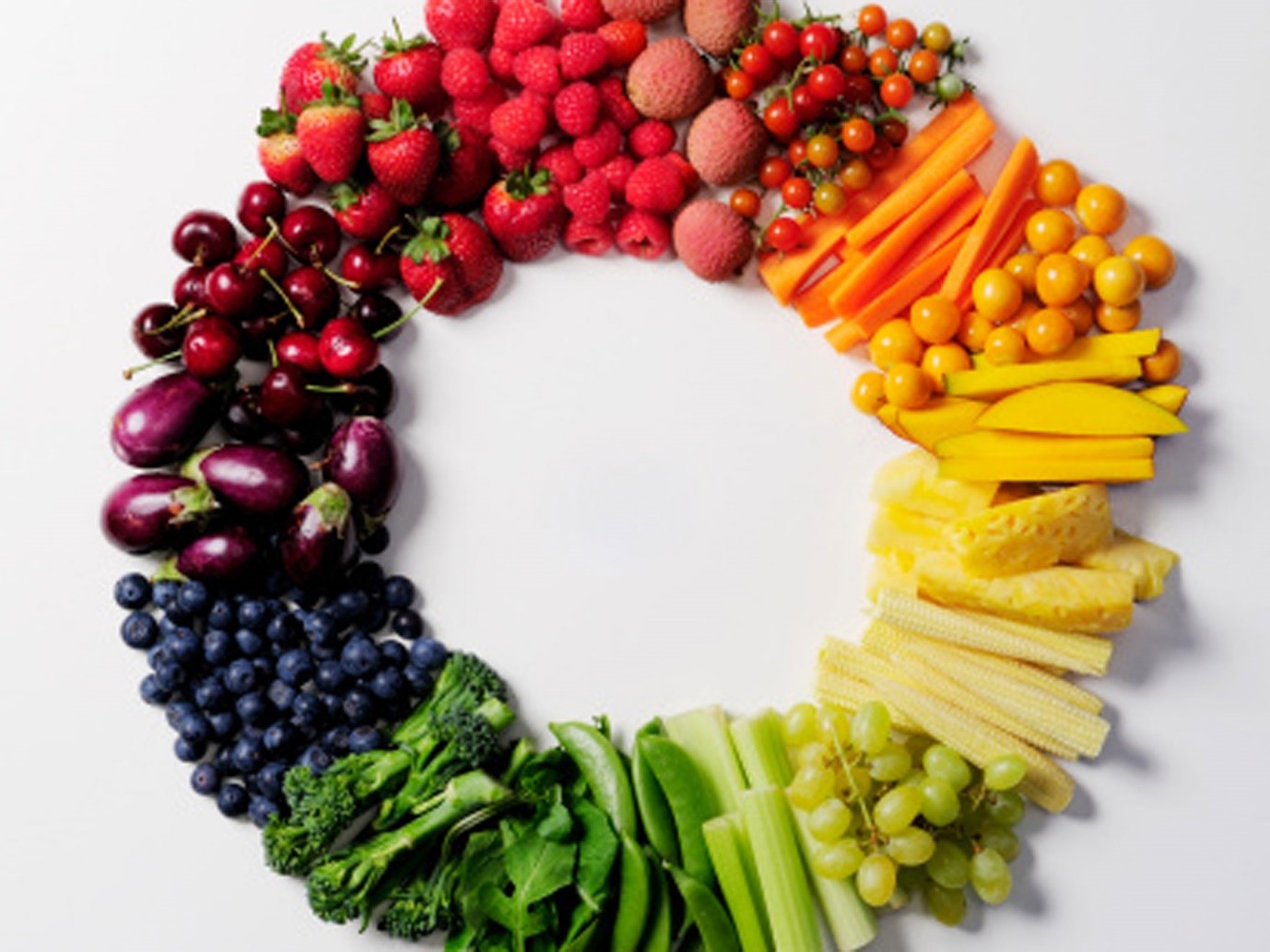 The easy – and most often heard – response is that you must have cheated. And, of course, willpower will always play a part, but it’s not the only answer.
We all know that junk food isn’t good for us or our bodies. So, it’s easy to assume that food in its natural – and healthy – state is just what our body needs. Unfortunately it’s not as simple as that. Just think about it for a second. Why does one person thrive on salad, while another looks like a bag of bones? Or the Paleo diet have one person brimming full of energy, while another feels dull and lethargic?
There’s one answer you may not have heard before and it involves your ancestors. Confused? Let us explain. Until recent times – and still in some parts of the world today – people rarely travelled far from where they were born. Journeys of more than 30 miles away from home were the exception, with only a few intrepid adventurers venturing any further afield.
This meant that people had little choice over what they ate and had to make the most of the foods available in their immediate area. To do this, their bodies slowly changed over time to be able to fully assimilate the nutrients from whatever food was on offer. It didn’t matter how restricted their diets were, their bodies slowly evolved over time to make the most of the food available.
You can still see this today with the Inuits, who thrive on a diet largely made up of fish, seals and other mammals found in their locality.
Or the Kalahari Bushmen who live on a diet of milk mixed with the blood from their cattle. At first sight it’s impossible to understand how they could possibly exist on diets that fly in the face of conventional dietary advice. But once you start to look at things in a different way it suddenly becomes obvious.
And the same applies to you. The foods your body most easily assimilates – and does well on – will be those that your ancestors ate. Now if you think that you’ll have to trace your family tree back for generations, don’t worry, it’s much simpler than that. Just go back to your great grandparents to find out where they lived and what they ate.
Start by looking at where they lived. Was it cool or hot? People in cooler climates tended to eat more cooked food, as did those in the tropics – although for completely different reasons – while those in warmer places ate more raw food and fresh fruit. This would help explain why some people find raw foods or salad particularly hard to digest.
Then look at the foods that would have been available in their particular area during the year. Would they have eaten meat regularly? Or dairy? What about fish? Were grains part of the diet? Which fruit and vegetables would have been the mainstays of their diet? What herbs were used?
Say your ancestors came from rural Ireland. Being a cooler country, most of the food would have been cooked. The diet would have been vegetable based, particularly potatoes, with very little dairy and meat in the form of mutton. This would help explain why you find raw foods and dairy so hard to digest, but do well on stews, cooked vegetables and potatoes.
Or perhaps your family came from Italy. The warmer climate meant that more fruit and salad would have been eaten. Pasta, cheese, olive oil and tomatoes would be the mainstays of your diet and so foods your body does well on.
What about if your roots were in Japan? Here the diet is different again with rice, sushi and food tending to be very lightly cooked.
Of course it doesn’t automatically mean that you will do well on every food your ancestors ate. But it will give you a general idea of what foods to look at, so you can start to experiment with specific ones to find out which ones suit – or don’t – suit you. And, if your ancestors came from different places, it may give you a very diverse range of foods to choose from!
If this sounds similar to the blood group diet, in many ways it is. However, rather than being based on a set list of foods for each blood group, it’s more flexible, looking at the foods your ancestors actually ate.
So, next time a food doesn’t agree with you – or you find that the latest diet doesn’t live up to the hype – why not try looking back to your roots? You may be surprised by what you find!
As always, the choice is yours.
Tagged as: Diet, Health, Lifestyle, New perspectives
Share this post: