Wheat, a plant that changed the world

Posted on 22nd October 2014 at 07:30
Wheat has formed an essential part of the human diet for thousands of years. It’s something we all take for granted but how much do we really know about it?
If you love bizarre facts – or pub quizzes (!) – this blog post is definitely for you! So here goes.
The wheat we know today can be traced back to the interbreeding of three different grass species about 12,000 years ago. This so called “domestication of wheat” is said to mark a great step forward in our evolution. Allowing a move away from a nomadic lifestyle, where food was obtained by foraging and hunting; to a more settled one, with food produced by farming crops and herding animals. 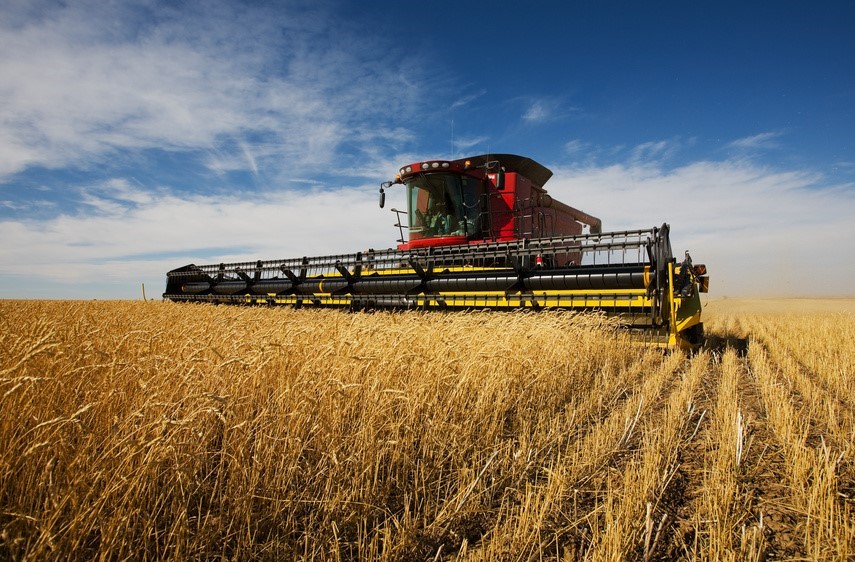