Where do you live your life - the past, present or future?

Posted on 14th December 2016 at 07:45
If this seems like a rather strange question, bear with us, it isn’t meant to be. Instead it’s a gentle wake up call, designed to bring you back to the here and now. Confused? Then let us explain.
One thing we constantly notice with clients – as well as family and friends – is how little time most people spend in the here and now. The present moment. Engaged 100% with what’s happening in their lives RIGHT NOW.
True, they’re physically present, but their minds are miles away. They’re here in body but not in spirit. 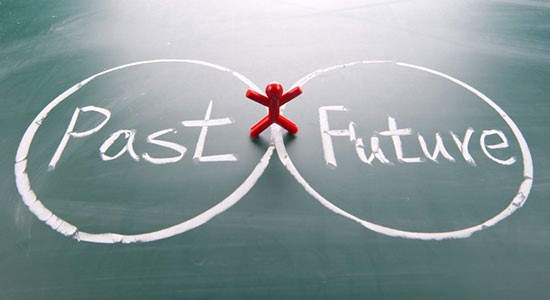