While it may not seem like it, it takes a lot of energy to be ill

Posted on 18th November 2015 at 07:30
This week we’d like to give you a completely different perspective on illness. One you’ve probably never considered before. And that is the amount of energy it takes to be ill.
Confused? Then read on and it’ll all become much clearer in a minute.
If you’ve ever been unlucky enough to have Flu, the one thing you’re likely to remember above all others, was how exhausted you felt. As one client so eloquently put it, if someone had offered him a £50 note to get out of bed and run downstairs, he wouldn’t have been able to do it.
So why is that? 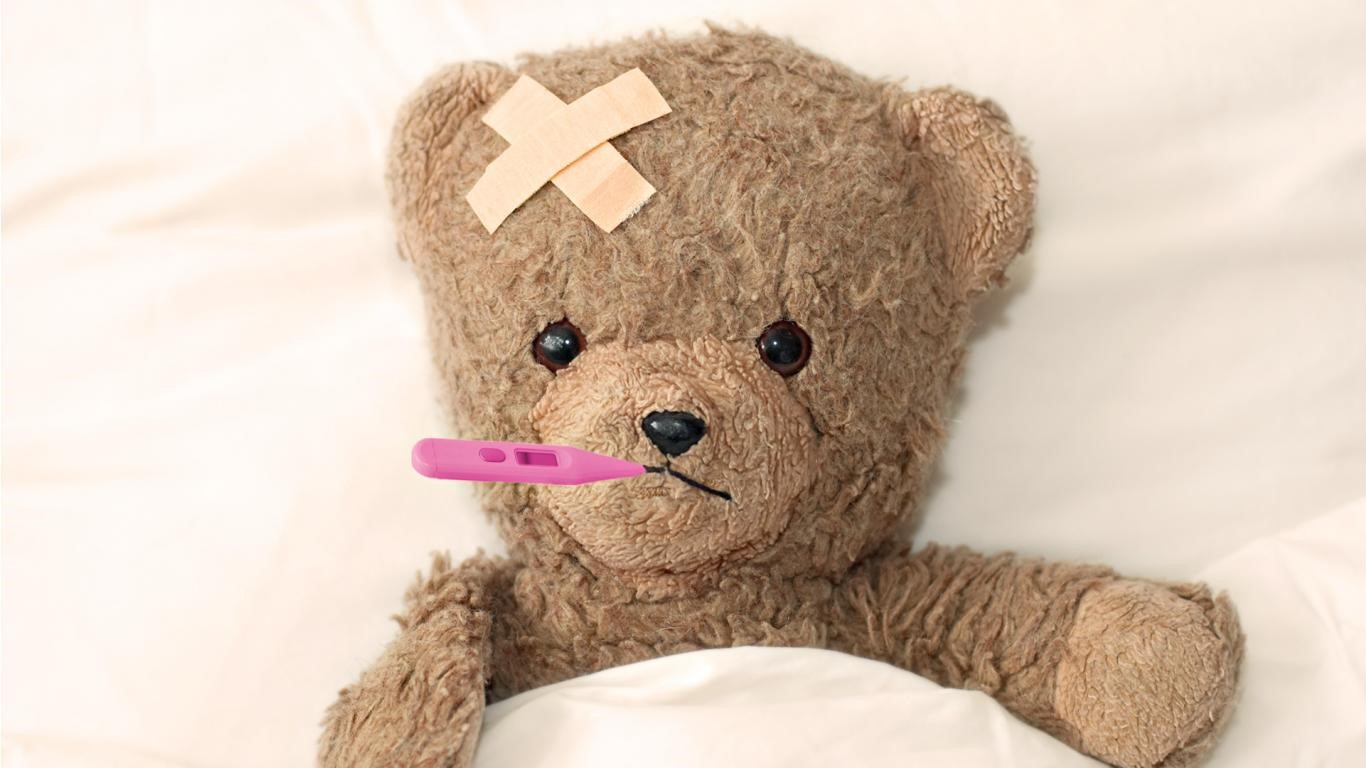 Well, it takes a lot of energy to mobilise a full immune system response. And we’re not just talking about producing and deploying all the necessary antibodies and white blood cells to handle the infection.
In the case of Flu – as with many acute illnesses – there’s also an increase in body temperature. This is designed to make the body less hospitable to the infection, as well as helping to stimulate the white blood cell response. Not to mention all that mucus, catarrh and snot (!) which all help clear the system and so play an important part in the process as well.
Oh and don’t forget the rashes in those lovely spotty childhood diseases, like Measles or Chicken Pox.
From the body’s point of view any infection is a potential threat. So it makes sense to divert energy to where it’s needed most. The immune system response. This means that any energy not needed to maintain basic life supporting functions – breathing, keep the heart beating, etc – will be redeployed to help strengthen the immune system response. Examples of this include the temporary shutting down of the digestive system, as well as the ability to be able to think clearly.
In other words, think of it a bit like the body calling on its front line troops plus all their support staff and equipment. To do this, much of the non essential and routine work has to be postponed and left for another time.
While it’s much easier to see this happening in an acute infection like Flu, the same process takes place whatever the illness. It’s just the intensity – and length – of the response which varies.
So, for a Cold, less energy would need to be diverted away from normal body functions to the immune system. However this would be enough for you to feel more tired or irritable than usual. And perhaps not so quick on the uptake mentally.
This is the reason we always advocate taking things easy when you have any acute illness. If you try to struggle on, all you’re doing is stopping your immune system from getting the resources it needs to deal with the infection as quickly and efficiently as possible.
It then takes longer to clear and, often, you’re left feeling “under the weather” needing more recuperation time afterwards. It’s no coincidence that many cases of Chronic Fatigue can be traced back an earlier dose of Flu or Glandular Fever, which the body was never given the necessary time – or resources – to completely resolve.
But what about chronic ongoing health issues? Rheumatoid Arthritis. Parkinsons Disease. And the like. Well, it’s exactly the same process, albeit at a much lower level. This can make it much less easy to see and is often masked by symptoms of the chronic ongoing illness. Perhaps the person finds logically thinking through problems more difficult. Or forgets things. Or gets tired more quickly. Or is just “out of sorts.”
However, by a strange twist of fate, this often seems to make the person less prone to acute illnesses like Colds or Flu. It’s as though there simply isn’t sufficient “spare” energy to do a full blown acute response.
Instead, what often seems to happen, is that the person becomes more unwell on an ongoing basis; as the body attempts to deal with both the ongoing problem and a lower grade form of the acute illness. This may be in the form of ongoing catarrh or a cough that just doesn’t seem to clear.
Now that we’ve looked at things from a completely different perspective, let’s go one stage further and ask what seems like a strange question. If you rarely get a Cold or the Flu, is that a good thing or a bad one?
If you answered that it’s a good thing, you’d be right. But only some of the time.
Why is that?
Well, it could show that you’re healthy with good energy levels and a strong immune system. So able to deal with most infections you come into contact with.
However – and here’s the rub – as suggested above, it could also indicate a chronic ongoing health issue and so lower energy levels. The body simply doesn’t have the necessary resources to be able to do the necessary full immune response.
And we should quickly add that it’s not just ongoing chronic illnesses which can have this effect. Stress or exhaustion in all its guises, as well as an unresolved grief or trauma, can similarly drain the energy reserves; so leaving insufficient resources to produce a full immune response.
The bottom line is that the occasional Cold or Flu isn’t a bad thing. It acts as a great training exercise for your immune system. And that’s without the detoxing effects of a raised temperature and all the snot or mucus (!).
The key is making sure that your body has all the necessary resources it needs to be able to handle any infection quickly and efficiently. Taking things easy for a day or two. Keeping up the fluids. Eating a light and healthy diet. Topping up on Vitamin C and Echinacea. It’s really not complicated and makes a huge difference to how quickly you bounce back.
We know that all the emphasis these days is on keeping going regardless – and you’re a wimp if you don’t. It’s seen as a badge of honour to drag yourself into work, while making sure that you pass your infection on to everyone else – so they all know just how bad you felt (!). But this only causes more problems, whether it be now or in the future. Trust us. We see the consequences far too often.
As always, the choice is yours.
Tagged as: Diet, Health, Lifestyle
Share this post: