Who's afraid of the bogeyman?

Posted on 7th February 2018 at 07:30
With the Flu season now in full swing, accompanied by near hysterical reporting in the press about it being “the worst ever”, it really is time for reality check. Not to mention a dose of that seemingly rarest of all commodities, common sense.
In recent years, the Flu season seems to have started earlier and earlier. Hardly has the summer begun here in the UK, when stories start appearing in the press about the forthcoming Flu season. How new strains are appearing in the Far East / Australia / fill in the blank. That they’re all heading for the UK. And it’s going to be the worst season ever. The picture painted is of Flu rampaging its way round the world, a sinister figure with evil intent bent on worldwide domination. A bogeyman for adults.
It’s enough to make you want to retreat to the safety of your bed, pull the duvet over your head and stay there until it’s all over.
But is this really the case? 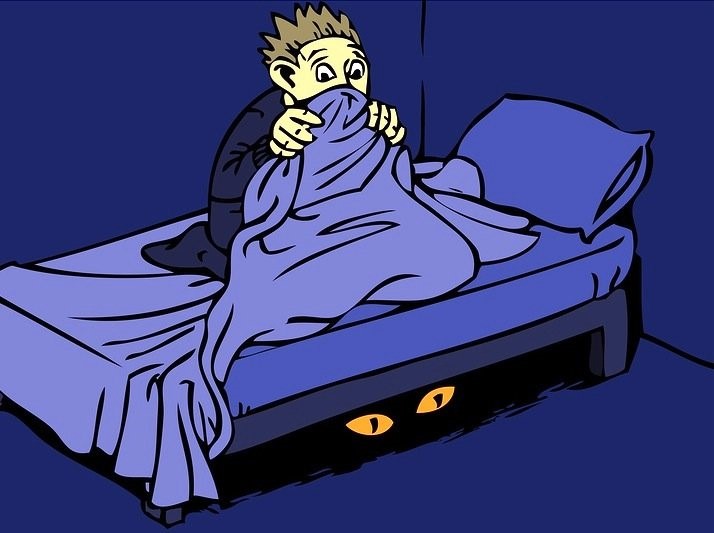