Why do we laugh?

Posted on 19th October 2016 at 07:45
Don’t you just love the questions children ask you – and they’re always the ones without a simple answer! Having been asked this one the other day, we thought it was time for a little research on something we all do every day without ever thinking about it…
Well, our answer – and the obvious answer at that – was that we laugh when we find something funny. But, as we all know, it’s much more than that.
There are so many different reasons why we laugh. And not only when we find something funny. Those uncomfortable - or inappropriate – situations, when we just can’t seem to help it. Or, perhaps, when we’ve hurt ourselves. 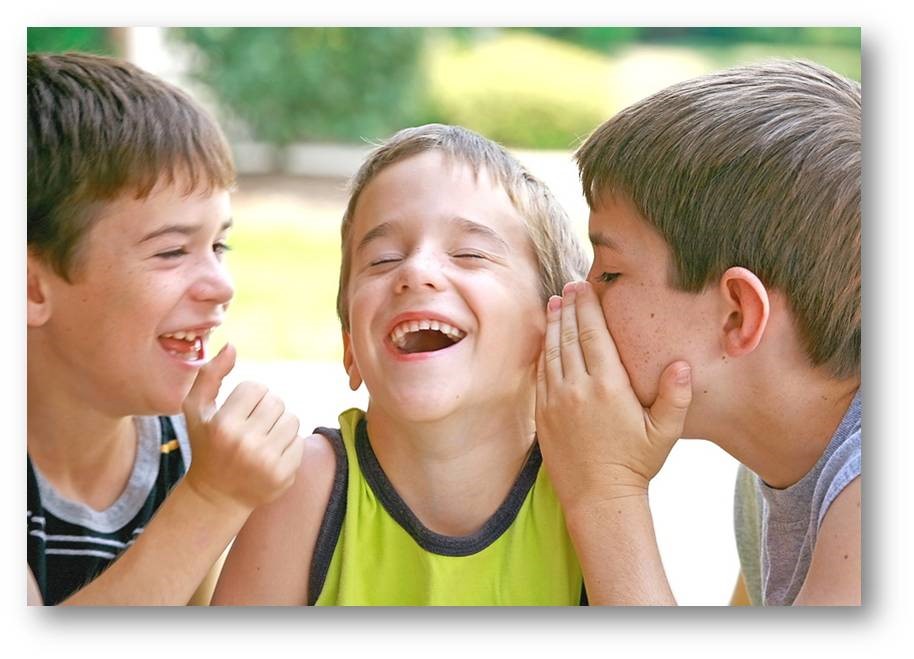 Laughter is largely an involuntary response. It helps defuse any amount of negative tension and makes us feel better. Or, as psychologists put it, “a nervous laugh is often a physiological release of negative emotions like anxiety, confusion, discomfort or stress a person feels in an awkward social situation.”
As a form of communication, laughter is recognised all over the world. It’s difficult to fake and most people can spot a forced laugh at a hundred paces.
It’s often said that laughter is contagious and we’ve all seen it spread across a room like wild fire. Even if most people haven’t a clue what they’re laughing at, everyone seems to join in.
It’s been suggested that laughter is one of the most ancient forms of communication. Not only is it a universal form of communication, but it helps ease tension while fostering a sense of unity among those in a group. This would seem to explain why we tend to laugh much more often when we’re in a group than when we’re alone. Oh and why children laugh more than adults.
Laughter is recognised by small babies, as well as those who have suffered a Stroke; even after they’ve lost the ability to speak. It’s thought that the reason for this is that laughter is controlled by an “older” part of the brain which remains unaffected by the Stroke.
If you thought laughter was limited to the human world, think again. Many animals “laugh” in their own unique way and, if you want a bizarre fact for the day, researchers have found that rats “laugh” when tickled. What on earth researchers were doing tickling rats, we do not know!
We all know that a good laugh helps to improve our mood and so cope better with a difficult or stressful situation. It stimulates the release of endorphins – the “feel good chemicals” – by the brain, helping us to relax and so reduces anxiety levels. At the same time it reduces levels of cortisol, one of the hormones released by the adrenal glands in response to stress.
Research has also found that increased levels of endorphins – particularly dopamine – can help reduce pain levels in those with chronic pain. Interestingly this isn’t by reducing the level of pain itself, but by raising the threshold at which pain is felt.
Added to this a good laugh gives the heart and lungs a mini workout, increasing the breathing and heart rate as we chuckle away. This, in turn, increases the rate that blood flows round the body while reducing blood pressure.
With all of this going on, it’s not surprising that laughing burns more calories – with estimates running at 10 to 20% more calories. Unfortunately, we’d need to laugh solidly for a period to time for this to have any real impact; but it’s still good to know!
The function of the immune system is also boosted, while levels of free radical reduce.
Finally laughter helps improve creativity, memory and sleep too.
We all know that having a laugh is good for us so, perhaps, a chortle a day can really keep the Doctor at bay (!). It doesn’t matter whether it’s your favourite comedy – we love Black Adder (!) – or a laugh with a friend, the effects will be the same.
And just before we finish, we couldn’t resist a second picture. 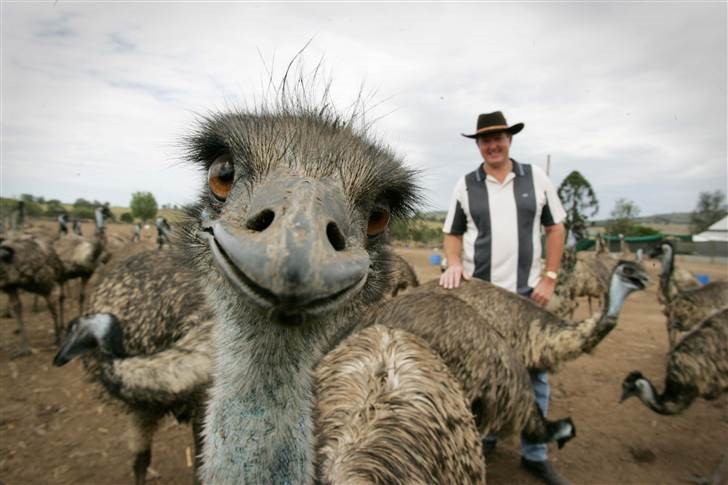