Why it takes a lot of energy to be ill

Posted on 29th September 2021 at 07:41
Having had similar conversations with a number of Clients recently – which is always a gentle hint that it’ll make a good topic for a blog post (!) – it seemed like a good time to share our rather different perspective on illness. One most people have never considered. And that is the amount of energy it takes to be ill.
Confused? Then read on, it’ll all make sense in a minute. Yes, it will!
If you’ve been unlucky enough to have Flu – or something similar (!) – the one thing you’re likely to remember above all others, was how exhausted you felt. As one Client so eloquently put it, if someone had offered him a £50 note to get out of bed and go downstairs, he wouldn’t have been able to do it.
Why is that? 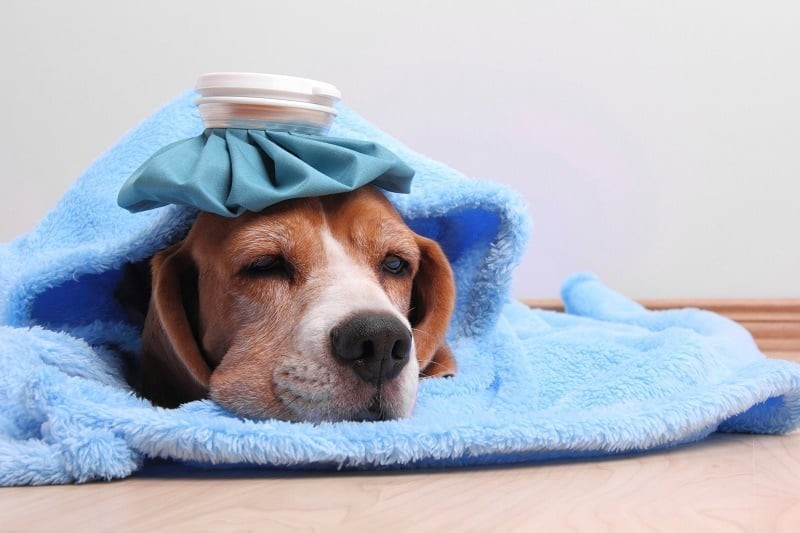