Winter bugs, what to do if the worst happens...

Posted on 25th September 2019 at 08:30
A couple of weeks ago we looked at all the easy things you could do to help make this a bug free winter. Getting the basics right.
But what if, despite all your best efforts, the worst happens? Well, all is not lost. There are lots of things you can easily do at home to help speed bugs on their way.
Let’s start with the most obvious one that most people seem to overlook. 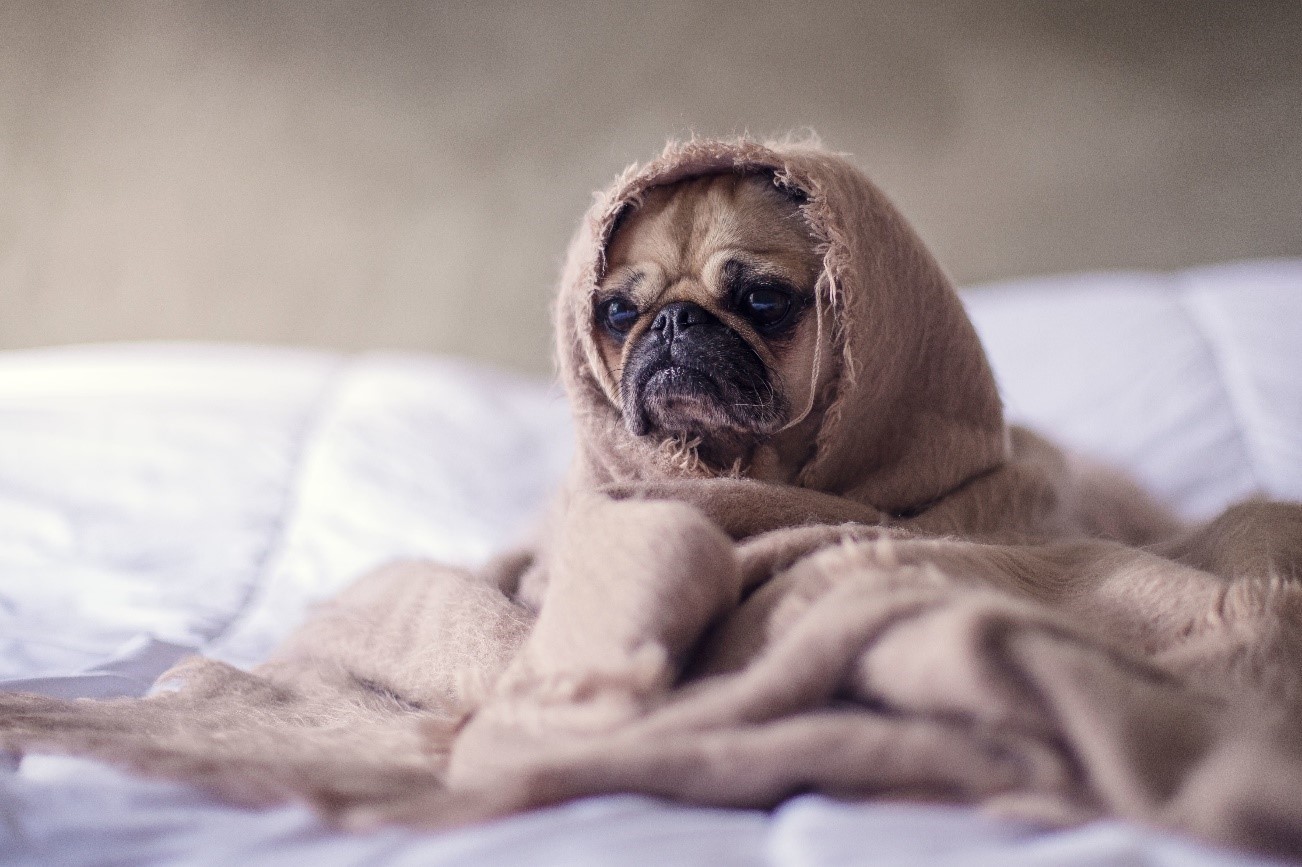