You are what you eat

Posted on 16th February 2022 at 07:43
You’ve probably heard this maxim before. You are what you eat. Or one like it.
While we may prefer to ignore it, what we eat has a direct effect on our bodies and health. It really is that simple. Full stop. End of story.
Sometimes in the short term, more often far down the road. Regardless of the timing, it’s still there. Perhaps the effects are not easily measurable beyond feeling less energetic or ageing less well than those around us. All too often, it can be measured – and seen – as a chronic health issue, particularly degenerative diseases such as Arthritis, Cancer or Heart Disease. Whether we’re able to join the dots is another matter, particularly when the seeds were sown many years – or decades ago – as many conversations with Clients over the years have shown… 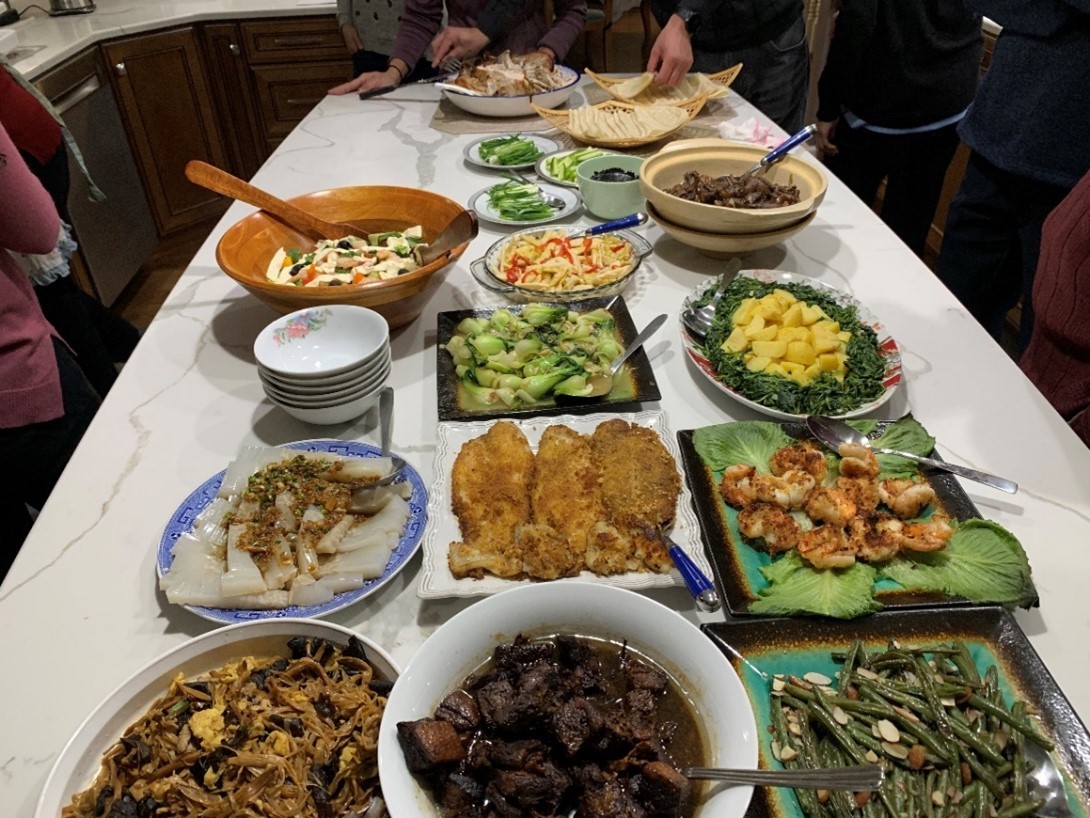